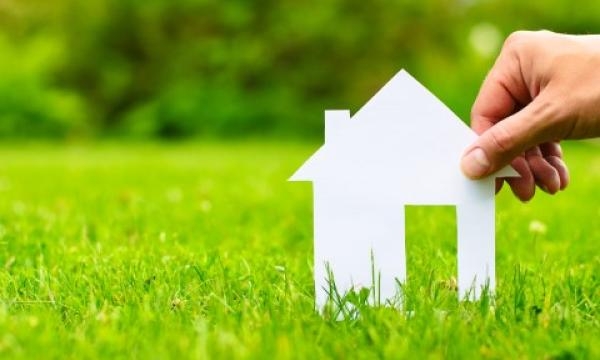 Singapore would need to build at least 25,000 housing units a year to reach 300,000 units by 2030 if the average household size will continue to contract at a similar rate with the past 10-year period, according to a CBRE report.

In the same period, the number of couple-based households without children grew by 43%, while single parent households grew by 28%, contributing to smaller household sizes.

CBRE attributed the shrinking home sizes to rising land costs as developers are keen on keeping the prices affordable.

Furthermore, the government is also freeing up space to take in more residential land in Tengah, Kampong Bugis, Bayshore and the Greater Southern Waterfront (GSW). It is estimated to yield a total of 67,500 housing units.

HDB also introduced options to seniors wherein they can either monetise their flat by rightsizing to a smaller flat or by participating in a lease buyback scheme where they could sell the remaining lease of a flat.

“Although public flats with shorter leases are already available, this option is still lacking in the private housing market. In that respect, there could be more housing sites with shorter tenures injected into the private market,” CBRE continued.