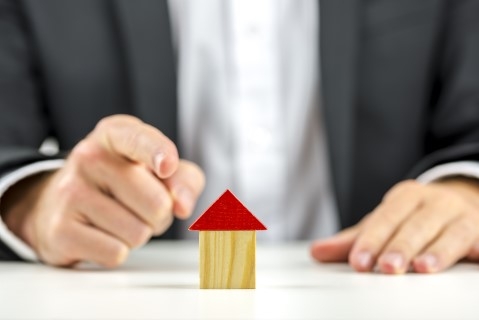 Sales will remain tepid until the Lunar New Year.

Private condominium sales surged by a staggering 79% on a year-on-year basis in November, driven by a newly-launched project in the Rest of Central Region (RCR). However, analysts warn that this sales surge is likely to be developers’ last hurrah for the year, as transactions are expected to die down as the holiday season roll in.

“The rise in demand could be short-lived given that historically, buying tends to increase in November, just before the slowdown in sales as the effect of the year end festivities such as Christmas and New Year sets in,” said Chua Yang Liang, Head of Research for Singapore and South East Asia at JLL.

However, Chua added that the spike in November sales indicates that buyers are finally moving back into the market, as the government had indicated time and again that it is still too early to ease cooling measures.

“Given the government’s continual emphasis that policy reversal is nowhere near, it would appear that buyers are moving back into the market although buyers are still very price sensitive, as the take up rate of the various projects suggest. We will have to watch the December number to ascertain if there the market is anywhere near its trough,” he said.

Meanwhile, PropNex CEO Ismail Gafoor said that sales surged as developers moved to capitalize on existing demand ahead of the annual school-holiday season.

Ismail predicts that developers will remain focused on moving units or previously launched projects in December. At the same time, home seekers will remain selective, with a project’s location and price points as the main drivers of demand.

In addition, new private home sales are likely to remain muted until after Chinese New Year in 2016.

“While the period before the year-end holidays presents a window of opportunity to secure more sales or launch new projects, developers are also concerned that too many projects being launched within a short time frame could dilute marketing efforts and sales take-up,” he said.