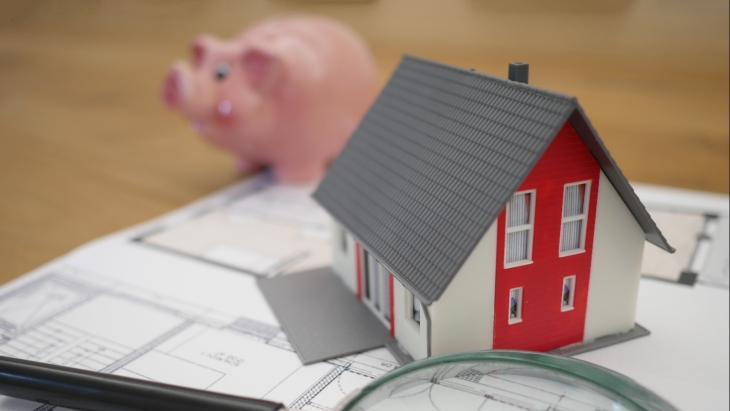 The sites, which were released three or four months ago under the Government Land Sales programme, only garnered five bids, which property analysts believed was “underwhelming.”

For CBRE’s Tricia Song, the number of bidders was “understandably lukewarm” as there is ample supply in the Lentor area.

Colliers Director and Head of Research Catherine He said there are about 1,340 residential units coming up from Lentor Modern.

“Developers who are more cautious may also adopt a wait-and-see attitude, as they would want to evaluate the take-up of Lentor Modern before bidding for the other upcoming sites in the area,” He added.

In total, there are 3,000 new housing units expected for the Lentor area as the government kept opening lots in the vicinity, Edmund Tie’s head of consulting Lam Chern Woon said.

OrangeTee similarly said there are developers who held back due to rising interest rates. The property research firm also said there will be a ramp up of new home supply in Lentor with six land sale sites.

Inflation and property cooling measures may also be some of the reasons behind the below average number of tenders in the sites, said Wong Siew Ying, head of research and Content at  PropNex Realty.

Since Lentor sites are located in the Ang Mo Kio planning area, Leonard Tay, research head of Knight Frank, said the sites are in close proximity to the Lentor train station, which will be attractive to potential buyers.

“Potential homebuyers would be attracted by the site’s connectivity to public transport and recreational facilities such as Thomson Nature Park and Yio Chu Kang Stadium and Sports Complex,” said Tay.

The sites are also near the CHIJ St Nicholas Girls School, which could boost appeal for parents, Tay added.

This is due to the unsold supply and strong sales at new project launches in the Outside Central Region, he added.

But Sze Teck said participation was subdued, maybe due to some cautious developers in an area where the Government can offer up to 11 sites for development.