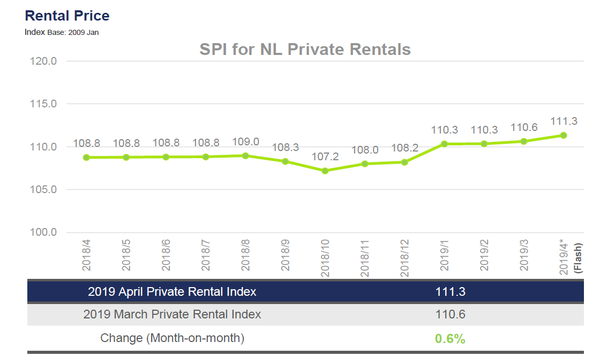 Condo rents edged up 2.4% YoY and 0.6% MoM in April, with the Core Central Region (CCR) recording the highest increase at 2.8%, data from SRX Property revealed.

According to Christine Sun, head of research and consultancy at OrangeTee & Tie, rents have been rising since October 2018, and have risen 3.8% from October 2018 to April.

“The increasing rental prices at CCR could be attributed to the limited supply of completed luxury homes and demolition of collective sales sites to make way for newer homes,” she explained. 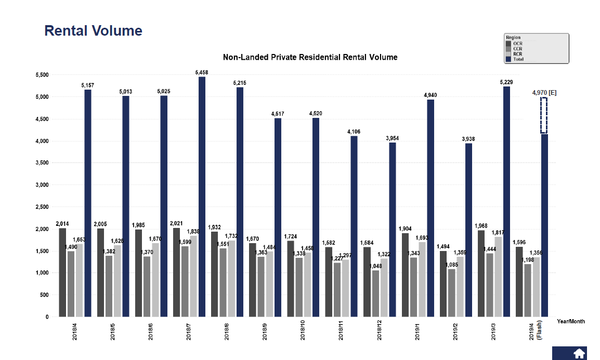 That said, Sun noted that rental demand is expected to remain robust as the second and third quarters usually see more expats signing or renewing contracts. Of late, she has observed an increased number of tenants from the IT, medical, finance and MICE industries, including those working in cruises, hotels, fintech companies, pharmaceutical firms and tech startups.

Meanwhile, HDB rents grew 0.3% YoY in April, although it was down 15.1% from the peak in August 2013. Rentals for mature estates increased 0.6%, whilst those for non-mature estates dipped 0.1% YoY.

“The increasing supply of HDB flats reaching their five-year occupation period may place some downward pressure in HDB rents,” she added.