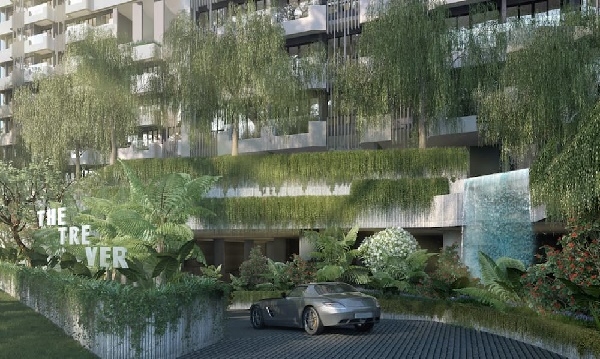 The ghost month festival and the property curbs were a double whammy.

The property cooling measures had already befallen developers as their home sales dropped 64.3% MoM to 616 units in August from selling about 1,724 units back in July, the Urban Redevelopment Authority (URA) revealed. Including executive condominiums (EC), 639 new private homes were sold.

According to OrangeTee and Tie, the lunar ghost month which comes a month after the cooling measures in July coincided with the low sales.

The August figure is also a 50% YoY drop from the sales recorded from August 2017.

“The sales decline is not beyond expectation as the market often responds correspondingly with each round of intervention,” the firm said. “The tighter financing rules and increased Additional Buyers’ Stamp Duty (ABSD) of up to 20% for foreign buyers have also sent foreigners scurrying from the market.”

“Developers who priced their units sensitively are still able to attract buyers to their development,” he said. The success of The Tre Ver moving 82% of units launched in August, post-cooling measures, signals silver linings for rightly priced projects.”