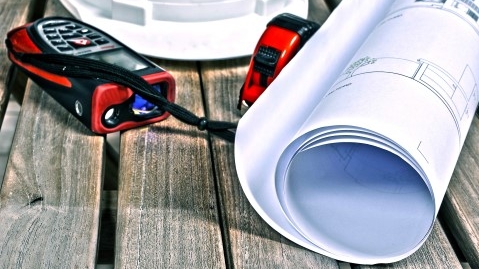 Experts expect projects at Queenstown, Hougang, and Kallang/Whampoa to be popular.

The Housing and Development Board has announced 4,989 new build-to-order flat projects amidst delayed completions and labour crunches in the construction industry.

About 3,085 of these launches will be in mature estates in Kallang/Whampoa, Queenstown, and Tampines, while the rest are in the non-mature estates of Hougang and Jurong East. This has the largest offering for mature estates for 2021 in a single launch, almost doubling the 1,557 offered in May.

Executives from PropNex and OrangeTee, in separate statements, expect the mature estate launches to be popular.

“We expect that flats in Kallang/Whampoa and Queenstown will likely be oversubscribed – being in prime city fringe locations. However, applicants may pay attention to the other non-mature estate projects, as well as since they are launched in areas which have not seen new BTO projects in the last 5 to 10 years,” said PropNex CEO Ismail Gafoor.

Nevertheless, they expect good interest for the non-mature estate offerings, as there have been no new launches announced for Hougang and Jurong East in the past five and ten years, respectively.

“We expect the projects in the mature estates to achieve an overall subscription rate that exceeds five times, whilst projects in the non-mature estates are expected to achieve overall subscription rates of between 4 to 4.5 times. Meanwhile, the HDB resale market is expected to remain buoyant due to the frustrations arising from the delays in BTO completions, with many first-timer applicants taking advantage of the resale grants of up to $160,000 to purchase their first homes of the resale market,” Gafoor said.

“HDB resale prices have also been rising over the past few months and it is more common to pay cash-over-valuation for popular resale flats now. Cash strapped buyers will continue to apply for BTO flats,” said Sun.