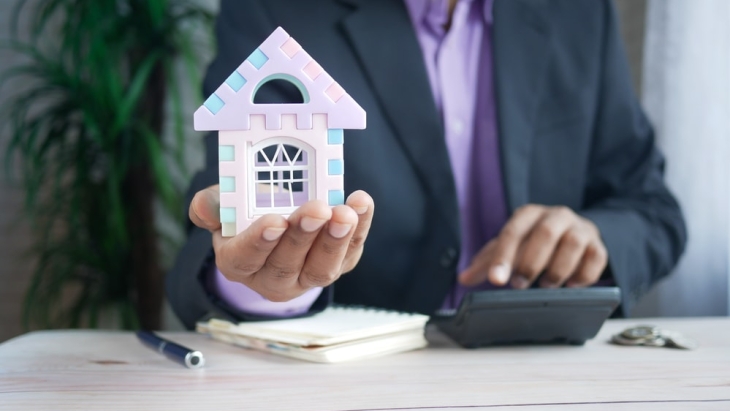 This was the strongest November sales in 10 years.

Last month’s figure was not only the strongest November performance in 10 years, but it also marked the highest sales since July 2021 when 1,602 units were sold, according to OrangeTee.

OrangTee, along with other analysts, attributed the strong November performance of private home sales to the launch of the 696-unit CanningHill Piers at Clarke Quay, and the 219-unit The Commodore at Canberra Drive.

Cushman & Wakefield (C&W) said the two projects drove about half of last month sales, selling 83% and 75% of its units, respectively.

The strong sales of CannigHill Piers also have pushed the Rest of Central Region to have the biggest share of sales last month, comprising 58.8% of the total sales (excluding EC), OrangeTee said.

By end of 2021, analysts predict that new home sales, excluding EC, will cross 13,000 units, becoming the highest number of new home transactions since 2013, when 14,948 units were transacted

Ohmyhome and C&W said the new home sales for the whole of 2021 will be the highest annual new sales figures since 2013 when 14,948 units were transacted.

CBRE Research, for its part, said it expects private home prices to rise by 6%-7% for the full year, in line with MTI’s narrowed 2021 GDP forecast of about 7%.

Next year, PropNex said they expect new home sales could moderate between 11,000-12,000 units “amid dwindling unsold stock and a limited number of mega launches.”

OrangeTee said there will be only around 30 projects or less that will be launched for sale next year. In 2019, there were over 50 projects launched.

In terms of units, OrangeTee said around 9,000 units or less (including EC units) may be released into the market next year, which is “about 17% to 20% lower than the number of private homes launched annually in 2019 and 2020.”

Private residential prices, meanwhile, are expected to grow by about 4-6% in 2022 barring new cooling measures, according to C&W.