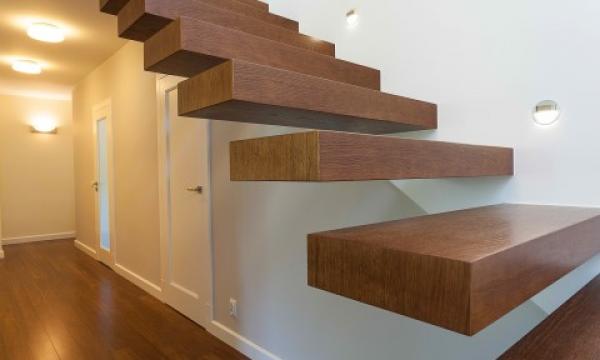 Private condo rents up 1.9% in January

Rental rates for private condominiums in Singapore rose 1.9% MoM and YoY in January, SRX Property revealed. Rates in the rest of the central region saw the highest rental increase of 2.3% MoM.

Meanwhile, rents in the other sectors such as the central core region (CCR) and outside the central region (OCR) also edged up 1.1% and 2.1%, respectively, the firm noted.

“The good rental performance in January could be attributed to more tenants returning to the market after the long year-end holidays,” OrangeTee & Tie head of research and consultancy Christine Sun said.

The research firm also noted that private condo rental volumes jumped 18.3% to 4,373 units from 3,698 units rented in December. The January volume dipped 4.5% in comparison to the 4,579 units rented a year ago.