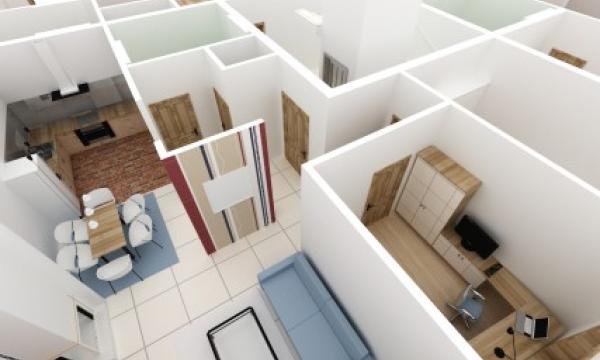 Rents for units in CCR and OCR declined by 0.8% and 0.7%, respectively, while rents for RCR properties were unchanged.

An estimated 3,777 units were rented last month, representing a 1% increase from the 3,739 units rented in May.