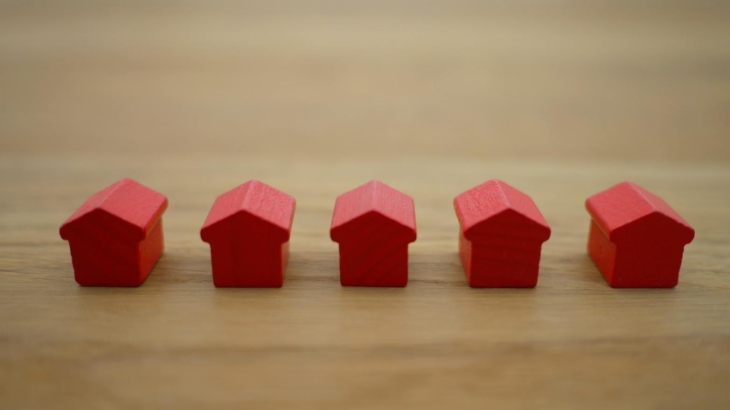 Prices of private residential properties rose by 1.1% in Q3, marking the sixth consecutive quarter of growth.

Analysts are expecting private residential prices to soar by 7% to 9% by year-end after it recorded growth anew of 1.1% in the third quarter (Q3).

The Q3 increase marked the sixth consecutive quarter of growth for prices of private homes.

In a report, Knight Frank current figures also brought the price increase to 5.3% between January and September 2021, and a 7.5% rebound since Q3 2020.

“Given the current momentum, overall private residential prices are projected to increase within the range of around 7% to 9% for the whole of 2021,” Knight Frank said.

Analysts from CBRE, PropNex, OrangeTee, on the other hand, forecast that prices will hit 6% to 7% only.

Report from Property Guru cited several factors for the rise in private home prices; one of which is because of affordable, entry-level condos in the outside central region (OCR).

Property Guru said prices in OCR, despite dipping by 0.1%, had been srealid rigin since 2020. Many projects in the region such as Pasir Ris 8, Parc Greenwich, and The Watergardens at Canberra also continued to receive demand from HDB upgrades.

“In fact, our latest Consumer Sentiment Study (CSS) revealed that nearly half (42%) of HDB homeowners plan to sell their HDB flats after the Minimum Occupation Period (MOP), of which 71% intend to upgrade to a non-landed private property,” Property Guru said.

A strong demand for high-end, luxury property, particularly in the core central region (CCR), has also been driving prices high, according to Property Guru.

“Our latest CSS found that one in three Millennials in Singapore (32%) seek to purchase a luxury property in the long run, with the majority citing this purchase as a dependable long-term investment (66%),” they added.

Knight Frank, for its part,  said the current figures indicate a “robust and healthy buyers’ demand” despite reimplementation of restrictions on human activity in Singapore.

With the recent data, analysts are expecting primary sales to hit 13,000 transactions by year-end, a 30% increase from last year’s total.

CBRE, on the other hand, projected new home sales to fall only between 11,000 and 12,000 units, saying that extension of COVID-19 curbs has “elevated market uncertainty and is likely to negatively impact viewings at show galleries.”

This was echoed by Ismail Gafoor, CEO of PropNex Realty, in a separate commentary, saying home sales “may be slightly muted.”