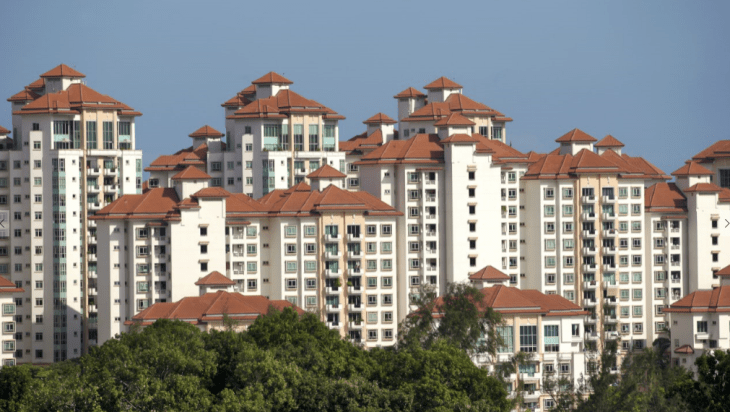 Will property cooling measures ever be eased?

All is not yet lost, analysts say.

Developers were hit with a double whammy in Budget 2016—not only did the government decree that cooling measures are here to stay, but policymakers also refrained from deferring foreign worker levies in the construction sector.

While these actions will further cool demand in a market which has already seen over two years of consecutive price declines, analysts note that a policy easing still looms in the foreseeable future.

“We expect the government to continue monitoring the residential market, and relaxation is likely only nearer end-2016,” RHB Research said in a report.

RHB said that an easing will materialise after property prices have corrected by 12-15% from its peak and Qualifying Certificate extension charges and ABSD remission start to bite more developers.

Meanwhile, Maybank Kim Eng noted that the government’s decision to keep cooling measures in place hints that policymakers believe that prices are still elevated. It also indicates that regulators are comfortable with the quality of banks’ mortgage book.

“Further downside should be expected before any lifting is made. This is in line with our view that there is not enough pain in the market yet and cooling measures may only be reviewed in early 2017,” said Maybank Kim Eng’s report.

“Also, if the economy deteriorates more than expected and takes prices down with it, we see lifting of the measures as a first in line potential policy stimulus too,” the report added.