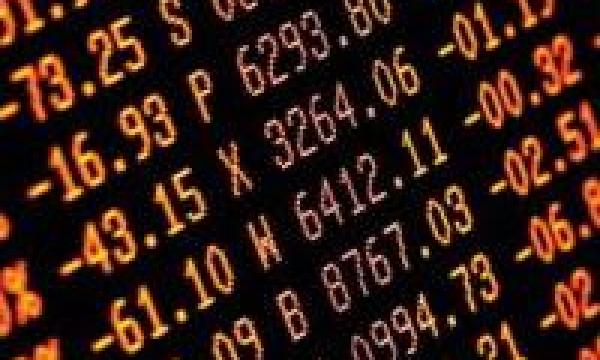 The Straits Times Index’s (STI) total return hit 9.4% in 2019, according to an SGX report. This was in line with its 9.2% average annualised total return over the preceding 10 years.

On a price alone basis, the index gained 5% to 3,222.8 at the end of 2019, with accumulated and reinvested dividends over the year boosted the return, with 19 of the 30 current constituents outpacing it.

A report by UOB Kay Hian (UOBKH) noted that the index reversed an 8.2% growth in H1 2019 as it gave up more than half of those gains in the latter half of the year. This was partly attributed to the ongoing unrest in Hong Kong, as four out of five of the worst-performing stocks have material exposure to the city.

“However as we have pointed out, any improvement in relations between the Hong Kong government and the protesters could positively impact the aforementioned stocks and share prices could rebound on sentiment alone,” analyst Adrian Loh stated.

SGX also added that its current constituents saw a total of $1.2b in institutional inflow over the year, led by Singtel, SGX, Wilmar International, CapitaLand and Thai Beverage. These stocks more than tripled STI’s return with a 31.9% average total return.

UOBKH projects a 4.3% growth in earnings per share for 2020, led by the telecom, plantation, REIT and property sectors. Some stocks that could see turnaround stories for the year includes Singtel, which recorded a weak 2019 weighed by its Indian business, and Sembcorp Marine, as its new order front were observed to be improving compared to last year. 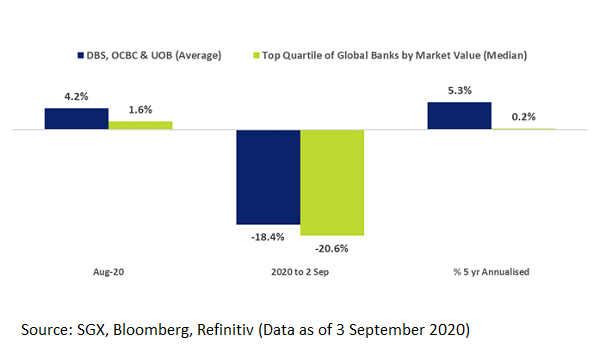