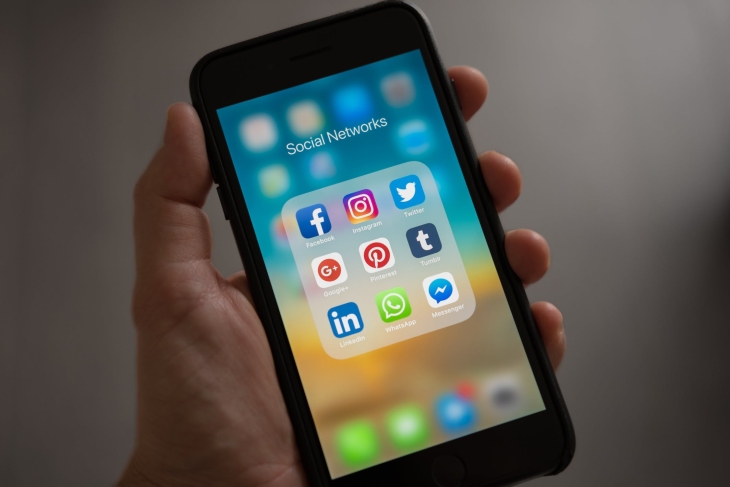 Singaporeans are some of Asia's most on guard when it comes to their data online.

Close to four in five Singaporeans are uncomfortable with sharing any kind of data on social media, a study by research agency Blackbox has revealed.

Despite having one of the highest digital penetration rates in the region, Singaporeans emerge as least tolerant when it comes to data use. Only one in five (22%) are actually comfortable sharing different types of data, compared to the global average of 29%. This places Singaporeans as least open to data sharing in the region, falling behind countries like Malaysia (28%), Vietnam (32%), the Philippines (39%), Thailand (45%), and Indonesia (50%).

Specifically, Singaporeans are the least comfortable with sharing their personal and attitudinal data, but are more open to sharing their behavioural data. Globally, trust in social media is on the decline. In 19 out of 20 countries, majority of users report being uncomfortable with personal, behavioural, and attitudinal data being collected by social media platforms

The study attributes a number of factors, including the digital divide stemming from Singapore’s aging population, as well as the country’s strong stance against “fake news” or misinformation, and how social media has been recognised as part of the problem, especially during the pandemic.

David Black, chief executive officer of Blackbox Research, notes that the study highlights Singaporeans’ wider data privacy concerns, and underlines potential challenges ahead when it comes to balancing data governance, privacy, and access in a data-driven economy such as Singapore.

“Digitalisation and data use will only become more prevalent in Singapore, especially in this current pandemic climate where it is imperative for the safety and well-being of our communities. What we found is that Singaporeans have less trust in social media – whether in handling their data or as a news source – as they become more sophisticated and discerning,” he added.