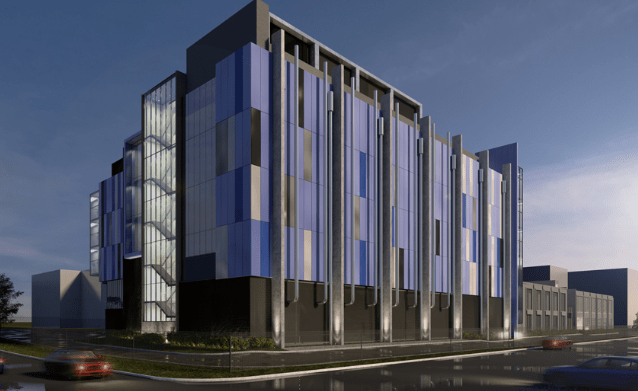 Keppel DC REIT will be expanding in Australia through a new shell and core data centre which will be built on the vacant land within the Macquarie Business Park precinct in Sydney, it said in an announcement.

The expansion to the Macquarie Telecom data centre campus will be named Intellicentre 3 East Data Centre (IC3 East DC) and will feature a minimum of 86,000 sqft of lettable area upon its completion, which is expected to be between 2019 and 2020.

Keppel DC REIT will make a payment based on the actual total costs of construction works, within a range of $26.3m to $36.41m (A$26m to A$36m), to be payable to Macquarie Telecom only on completion.

Upon the completion of the development, a new 20-year triple-net master lease with Macquarie Telecom incorporating both IC2 DC and IC3 East DC shell and core buildings will commence. The lease will include built-in annual rental escalations with renewal options.