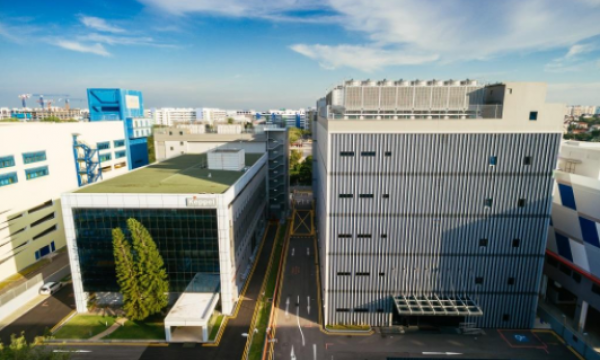 It was dragged mainly by higher operating costs.

The Q3 net profit was down due to higher operating costs, which corresponded with higher revenue, as well as the partial disposal of Keppel DC Singapore 4 in Q3 2017, according to its financial statement.

Keppel T&T will remain invested in M1 and will be part of Keppel Corporation’s initiative to drive the business transformation of M1. 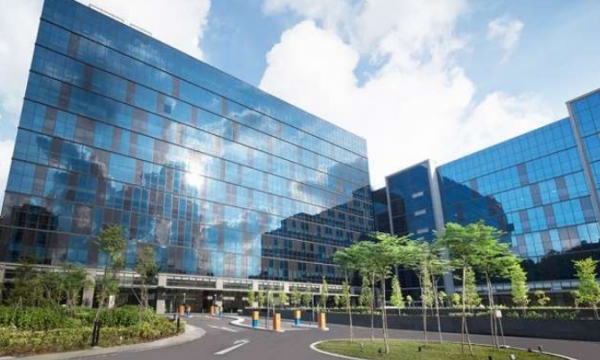