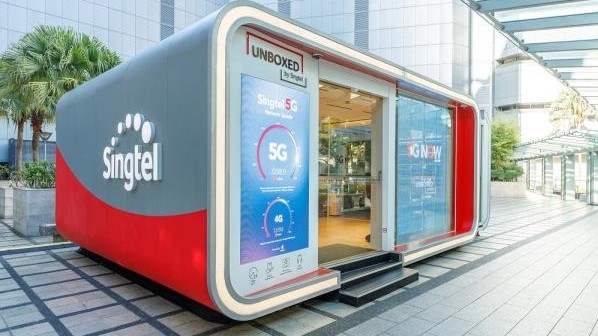 Singtel to sell 70% stake in Australian asset for $1.8b

The group plans to use the fresh capital to fund its 5G roll-out.

Singtel has announced that it will divest 70% of its stake in the Australia Tower Network, which operates the telecommunications towers for the group’s subsidiary Optus, to AustralianSuper for A$1.9b ($1.8b).

Under the terms of the deal, Optus will have continued access to the towers through a long-term lease agreement with ATN. Optus will be the anchor tenant on 565 new build-to-suit towers to be built over the next three years which will form an integral part of its 5G network.

The state-owned telco company plans to used the fresh capital to fund its 5G roll-out as well as other growth initiatives, including expanding the B2B digital services business in Singapore and Australia through NCS. The group also said that the value unlocked through capital recycling will also position Singtel to deliver sustainable dividends.

After the sale, the towers will be managed by AustralianSuper whilst Singtel will continue to hold a 30% stake in ATN.

The sale is expected to be completed by the end of October.