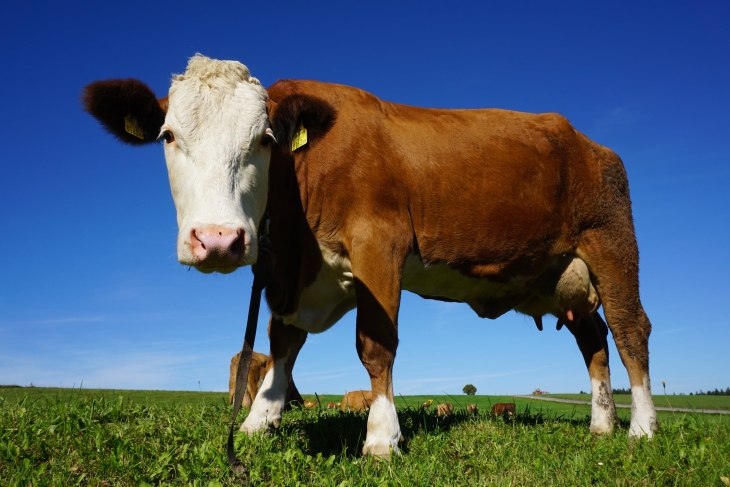 JBS SA, the largest meat processing company in the world, is back in operation after a weekend of cyberattacks. The Federal Bureau of Investigation attributed the attacks to the Brazil-based firm to a Russian-speaking gang called REvil.

JBS said late Wednesday that it expects to resume production on all its plants on Thursday. It is unknown if it had paid a ransom to the REvil as demanded.

Chinese technology giant Huawei launched its own operating system, the HarmonyOS, on its flagship Mate 40 and foldable Mate X2 smartphones. The move could pit it against software from Apple and Google.

US sanctions in 2019 cut Huawei off from Google, preventing users of the company’s smartphones from receiving Android updates. The company said that users of its old smartphone models may also upgrade to the new OS.

Australia is finding new markets for its imports as trade tensions continue to heighten between it and China, following the former’s criticism of the latter’s handling of the pandemic. Trade of barley, wine, beef, cotton, and coal have been affected by Beijing’s mounting restrictions against Australian imports.

Analysts say Australia has been able to contain the damage by diverting its exports to other countries, with coal, timber and seafood being the most successful in this new pivot. Beef and wine imports, however, continue to struggle.