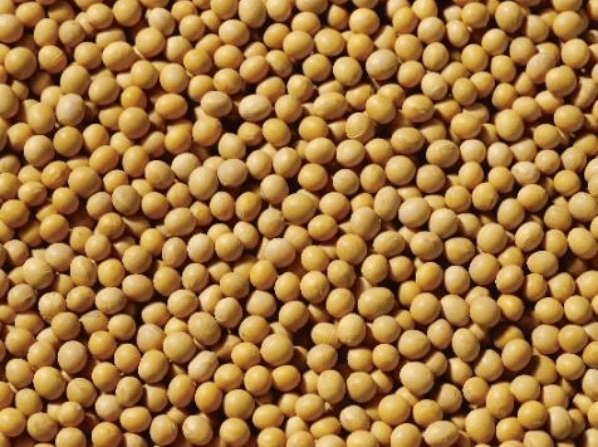 Demand for soybean-based animal feed weakens as China chops up its hog inventories to contain the epidemic.

The African Swine Flu (ASF) is expected to drive weaker demand for soybean meal, one of Wilmar International’s primary products and a primary input in animal feeds, as China moves to chop up its hog inventories to contain the epidemic, Maybank Kim Eng said in a report.

ASF led the volume weakness in animal feeds and is expected to downsize the revenue contribution of Wilmar’s oilseeds & grains business, which is currently at 49%. Maybank KE analyst Thilan Wickramasinghe said, “With the group pushing to build market share and market reach of their flour and rice business in China, their oilseeds & grains may likely remain a key contributor, although the proportion could fall given the ASF led volume weakness in animal feeds.”

But whilst the ASF outbreak may drive weaker demand for soybean meal, Wickramasinghe noted that China’s move to reduce hog inventories to contain the epidemic will be short-lived.

“As pork production ramps up and tries to catch up with ASF resultant shortages, feed demand should see strong growth, as the cycle normalises. Over the medium term, this episode may likely drive an increased shift towards industrial farming, where biosecurity and quality can be better managed, from small-holder animal husbandry,” he said, adding that this should drive increased demand for industrial animal feed.

Meanwhile, the rest of Wilmar’s China business is expected to gain market share in the future. Wickramasinghe highlighted that Wilmar’s extensive product mix of staples feed directly into the rising consumption stories across emerging markets. “Given most of these products are essential food items, they are unlikely to face wide demand swings dictated by economic volatility, in our view,” he added.

Over 90% of the firm’s revenues are said to be generated in emerging markets, entering markets such as China and India before their respective economies embarked on their own growth trajectories. According to Wickramasinghe, this enabled Wilmar International to enjoy early mover advantages and build market-leading positions in its product portfolio, as well as better market access than players who came later.

The report noted that Wilmar has managed to deliver return on assets (ROA) with very limited variance despite significant commodity price volatility.

Whilst oilseeds and palm oil have been the primary driver for most of Wilmar International’s history, the group has increased focus on flour, rice, instant noodles consumer pack distribution as well. The group has leveraged their existing, extensive distribution infrastructure and brand recognition to capture market share in the key markets they operate in.

“The entry into this segment was at an opportune time, in our view. Packaged food consumption in China has grown at a 14% compound annual growth rate (CAGR) in the past 14-years, which is double the pace of developed markets such as Hong Kong and Singapore,” Wickramasinghe noted.

The report also noted that a potential China listing may further unlock latent value and support better price discovery for investors, although the timing of the listing has yet to be decided.