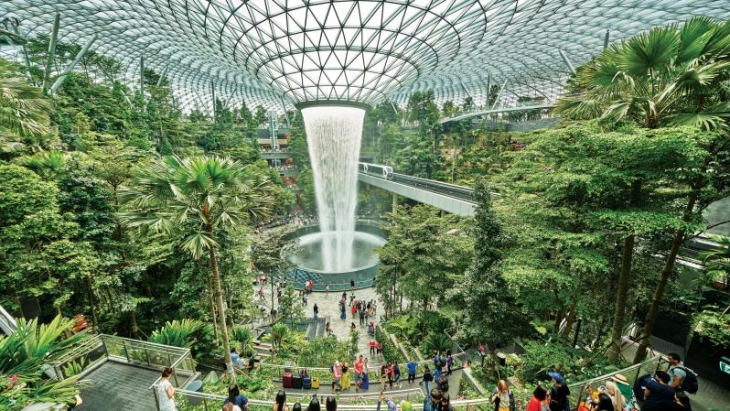 The Changi Airport Group recorded a net loss of $945m in the year ended 31 March 2020, largely due to the weaker performance of the airport during the course of the pandemic.

This was a 318% decline compared to the $438m profit recorded in the previous year.

“The enormous turbulence brought about by the global Covid-19 pandemic has decimated Changi’s air traffic and severely jolted the airport’s operations and future development plans,” Tan Gee Paw, Chairman of the CAG, said.

“Our global business, through our subsidiary CAI, was also not spared from the global impact of the pandemic, with its key investment in Brazil’s Tom Jobim International Airport continuing to face challenging market conditions,” he also said.

The loss was also attributed to non-cash impairment and depreciation charges on the Tom Jobim Airport in Rio de Janeiro, Brazil.

The Group’s revenue amounted to $697m, reflecting a 78% drop. This was mitigated slightly by revenue from the cargo segment and e-commerce amongst other new revenue streams.

Despite this, the Group said its liquidity position remains healthy at $1.82b, as of 31 March 2021. It also raised $500m through a 10-year bond issuance on 4 May, priced at 1.88% per annum. It also has a revolving credit facility of $2b as additional source of liquidity.