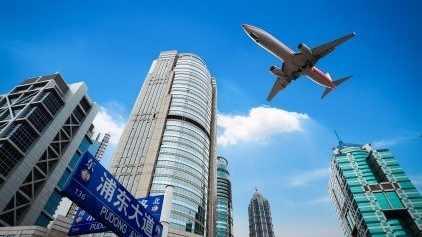 This is due to slower improvement of domestic aviation traffic in China.

Earnings recovery of China Aviation Oil is pushed to 2022 due to slower improvement of domestic aviation traffic in China for the second half of 2021, according to RHB.

It also noted that whilst it is expected that China Aviation Oil’s profit will grow 46% year on year in 2022, reaching the pre-pandemic level of profit could take two to three years in line with the anticipated recovery of global aviation traffic.

RHB also said that the increasing COVID-19 cases resulted in lower domestic aviation traffic in August. It also noted that there were delays in the deliveries and good shipments at Shanghai Pudong International Airport due to detection of COVID-19 cases in its cargo operations.

It said that July and August tend to be the peak season for long-distance family travel in China which coincides with school holidays but families had to cancel travel plans as some schools in cities were requiring students who travel during the holidays to quarantine for two weeks before the start of the semester, resulting in lower demand for jet fuel locally.

RHB noted, however, that COVID-19 cases are declining and China’s airlines are resuming the suspended domestic flights.