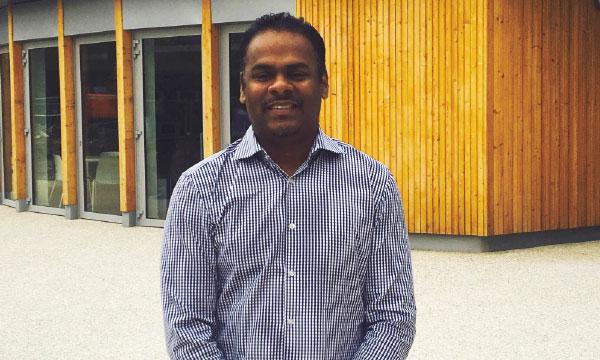 Just four years after opening its subsidiary the manufacturer has more than doubled its revenue.

French medical device manufacturer Vygon SA is gearing up to carve its mark in Asia’s booming healthcare market. Just four years after opening its subsidiary in Singapore, the manufacturer has more than doubled its revenue in the region.

This impressive feat was achieved through the leadership of Thanapathy Kumaraiah, Vygon’s regional director for Asia-Oceania. “There is so much demand for Vygon’s wide range of quality medical products due to rise in population, consumer demand and income growth,” he explains. “These factors point to the need for Vygon’s products hence Vygon Asia can generate handsome revenue, adding that the Asia Oceania region will be a dominant profit contributor to the group at least for the next four years,” he adds.

More milestones ahead
Aided by the other members of its Singapore team, Vygon Asia will heavily focus of five priority countries, namely Australia, China, Taiwan, South Korea, and Indonesia. “We want to concentrate our distribution operations so that it would provide ample time for Vygon Asia management to look into regulatory affairs and business development activities and to build and grow a strong team that can serve other promising markets,” Kumaraiah says.
He adds that whilst Vygon has secured a major headstart into the promising region, there are major structural challenges that need to be overcome as countries roll out different safety standards.

“Most of the countries in the Asian region are now implementing and adopting different medical device standards. For instance, China and South Korea are developing their own regulations that suit their needs. These complicated regulation structures in these countries pose a major business battle,” he explains.

As part of a shift in the company’s business strategy, Vygon Singapore will be dealing directly with customers and ending the traditional route of using distributors, says Christophe Deffontaines, Vice-President Vygon Asia Pacific. “By 2022, the group aims to have a revenue of EUR500m. And by then, Vygon Asia will be a key contributor to this growth.” he says. 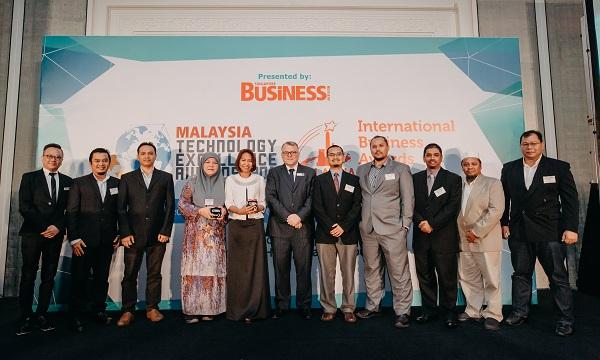