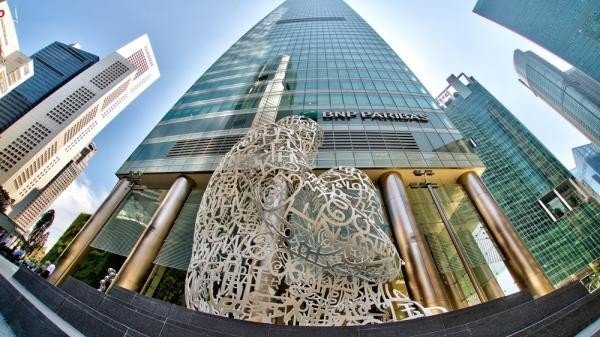 Keppel Corp posts plans to acquire SPH ex-media for $2.2b

The proposed transaction is expected to be completed by December 2021.

Keppel Corporation announced its plans to fully acquire SPH, following the latter’s move to carve out all its media assets, for a proposed amount of $2.2b.

The move is a part of Keppel’s Vision 2030, which focuses on the areas of urban development, connectivity and asset management.

“The two companies are already close partners in businesses such as M1, Prime US REIT, and the development of the data centre at Genting Lane in Singapore. The acquisition would allow us to reap further synergies between Keppel and SPH, and also allow Keppel to enter the fast-growing PBSA sector and accelerate our expansion in senior living,” said Keppel CEO Loh Chin Hua in a disclosure to the SGX.

The proposed transaction is expected to be completed by December 2021, subject to the approval of Keppel’s and SPH’s shareholders, and the sanction of the scheme by the High Court of Singapore.

“If the transaction is successfully completed, Keppel will hold approximately 20% stakes in both Keppel REIT and SPH REIT and we are fully committed to supporting the growth of the two REITs. We will be able to harness synergies from managing SPH REIT as a part of Keppel Capital’s much larger asset management platform, with a pipeline of potential assets which can be injected into the two REITs,” Loh added.