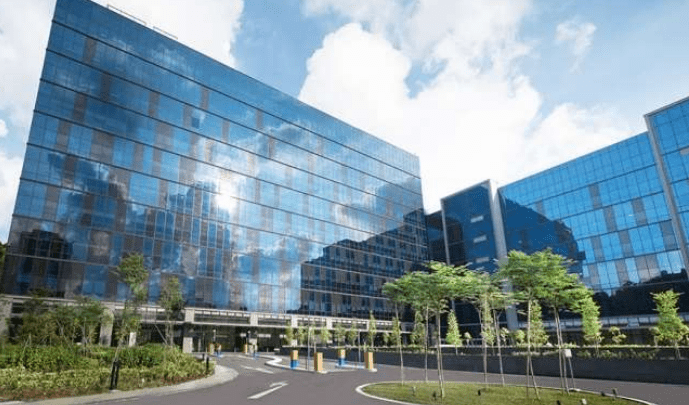 The firm saw lower rents from new leases for the second straight quarter in Q3.

Negative rental reversions weighed on the largely healthy results Mapletree Industrial Trust (MIT) reported for Q3 FY18/19 with the firm reporting negative figures across all its segments, according to a report by OCBC Investment Research (OIR).

The rental reversions reported were -1.5% for flatted factories, -3% for hi-tech buildings, -3.6% for stack-up/ramp-up buildings and -6.4% for its business park buildings, OIR analyst Andy Wong Tech Ching noted. Meanwhile, there were no renewal leases for MIT’s light industrial buildings.

“It was the second consecutive quarter for this occurrence,” he observed. “Overall gross rental rate in its Singapore portfolio fell marginally 0.5% QoQ to $2.04 psf pm for Q3 FY18/19.”

However, the negative streak could end soon for MIT as DBS Equity Research noted in a report that whilst rental reversion rates are set to remain flattish or with a negative bias in second half of 2019, the negative trends may likely moderate in the coming quarters before bottoming out from the end of FY19.

MIT witnessed a slight increase in occupancy for its Singapore properties by 1.5 percentage points (ppt) QoQ to 87.7% driven by continued ramp-up at its commercial development at 30A Kallang Place which secured pre-commitment levels of 89%, the report highlighted. As a result, this boosted the firm’s overall portfolio occupancy to 88.2% from 86.7%, whilst its US portfolio occupancy remained unchanged at 97.4%.

DBS also noted of the general improvement in occupancy rates across most of MIT’s industrial sub-segments, which its analysts deemed as a positive sign. “Whilst too early to call a sustained turnaround in our view, this data point should allay concerns that occupancy rates till dip further given the uncertain macro climate,” the analysts highlighted. “This implies that Mapletree Industrial Trust Management’s strategy of maintaining occupancies in the midst of competition remains the right one.”

In terms of financial position, MIT maintained a strong balance sheet with its net property income (NPI) advancing 4.1% to $71.88m in Q3 from $70.86m. Likewise, its gross revenue rose 2.3% YoY to $93.57 on the back of contributions from its build-to-suit project for HP Singapore and new contributions from 30A Kallang Place and data centre Mapletree Sunview 1.

Meanwhile, analysts noted of Mapletree Industrial Trust Management’s announcements regarding MIT’s collaboration with Equinix Singapore in the latter’s plan to establish its fourth data centre in the Lion City. “The property will see improvement works which include increasing power and floor loading capabilities, and installing additional telecommunication infrastructure,” the analysts added. “We estimate a return on investment (ROI) of approximately 6.3% for this property when completed in H2 2019.”

DBS’ report also revealed that MIT garnered a strong mandate from its unitholders for the planned acquisition of mixed-use development 18 Tai Seng from its sponsor Mapletree Investments. “We remain positive that MIT offers investors a stable yield with a certainty of growth, underpinned by strategically timed projects and developments,” DBS’ analysts concluded.