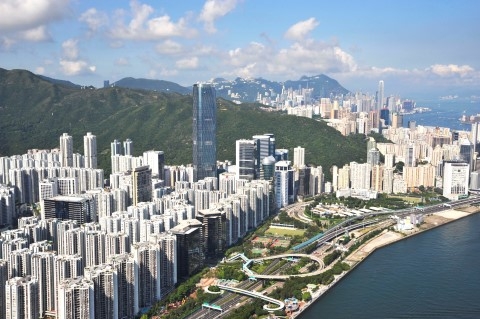 The industrial property sector in Singapore remained stable as prices were left unchanged in Q4, according to the latest property market report on the industrial sector from JTC.

Prices in both the Central and Northern region saw -1% QoQ declines, whilst prices in the Western and other planning regions edged up 1% and 1.2% QoQ, respectively.

Overall industrial rents also remained unchanged QoQ, but fell 0.3% YoY with the rental index of multiple-user factory space falling 0.1% QoQ and YoY. Rents in Central posted the largest decrease amongst the regions at -0.4%, whilst industrial spaces in Eastern and Northern Singapore saw rent index increases of 0.3% each.

Multiple-user factory spaces saw the largest increase in occupancy rates by 1 pp on a QoQ basis to 86.5%, whilst business parks recorded the largest decrease by 1.1% QoQ to 84.9% from 86%.

During the quarter, JTC allocated a total of 40,600 sqm of ready-built facilities (RBF) to industrialists which included 24,800 sqm of high-rise space and 8,900 sqm of land-based factory space. Amongst the high-rise space allocated, approximately 74% was allocated to companies in the manufacturing-related and supporting industries, whilst the remaining was set aside for manufacturing firms, the report highlighted.

The tenders for three Industrial Government Land Sales (IGLS) sites targeted at single-user developments closed in Q4 2018, which included the sites as Tuas South Link 3 that received four bids, the Jalan Lam Huat at Sungei Kadut that received three bids, and the remaining site at Tampines North Drive which saw bids below its reserve price.

“For industrialists looking to own production spaces, around 60 units in uncompensated strata-titled developments remained available for sale at the end of Q4 2018,” JTC noted. “These units totalled about 22,000 sqm of space and will provide options for industrialists to site or relocate their operations to these developments.”