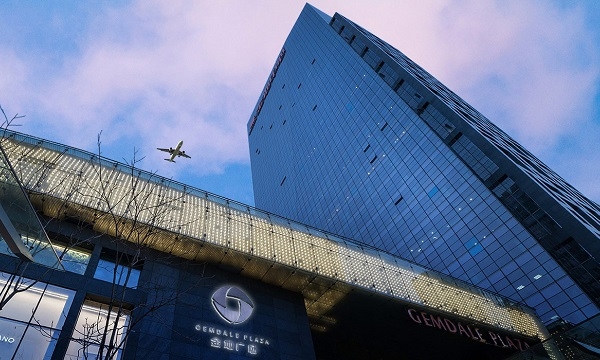 Its profits were boosted by contributions by Gemdale Properties and Investment.

The growth in profit was mainly attributed to an 81% rise in earnings before interest and tax (EBIT) to $330.3m driven by higher contribution from equity-accounted investees, as well as a one-off non-cash gain arising from the merger of two of its trusts. This was however offset by higher finance expenses on higher borrowings of the group.

Revenue from the investment properties division also grew by $11.1m to $287.6m, mainly from the inclusion of revenue from Mandarin Gallery after the merger. Contributions from the hospitality division climbed by $4.6m to $241.2m, attributed to higher room occupancy at Crowne Plaza Changi Airport.

Revenue from the healthcare division, which pertains to contribution from OUE Lippo Healthcare Limited and Bowsprit, inched up 0.4% to $31m.