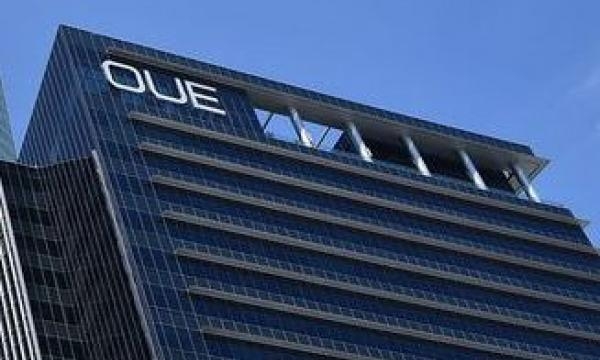 OUE C-REIT and H-TRUST merger kicks into effect to create $6.9b entity

Its market cap and free float are set to increase to approximately $2.9b and $1.1b, respectively.

The proposed merger of OUE Commercial REIT (C-REIT) and OUE Hospitality Trust (H-Trust) has been deemed effective, creating an S-REIT with total assets of approximately $6.9b, an SGX filing revealed.

This follows the approval from unitholders of C-REIT and stapled security holders of H-Trust at their respective meetings on 14 August, as well as the sanction of the Trust Scheme by the High Court of the Republic of Singapore on 26 August.

The release stated that upon merging the two firms, the portfolio of the enlarged entity will be more diversified with seven properties across the office, retail and hospitality sectors. With reduced concentration risk associated with exposure to any single real estate asset class, the merged REIT is expected to be more resilient.

Furthermore, the combined entity’s market capitalisation and free float is set to increase to approximately $2.9b and $1.1b, respectively. This makes the enlarged REIT one of the largest S-REITs and is expected to drive higher trading liquidity, which could potentially lead to a positive re-rating and a wider investor base, the release stated.

The enlarged REIT’s investment mandate has also been broadened to span commercial (office and/or retail), hospitality and integrated developments. Its larger capital base and greater debt headroom will increase its funding capacity to approximately $1b.