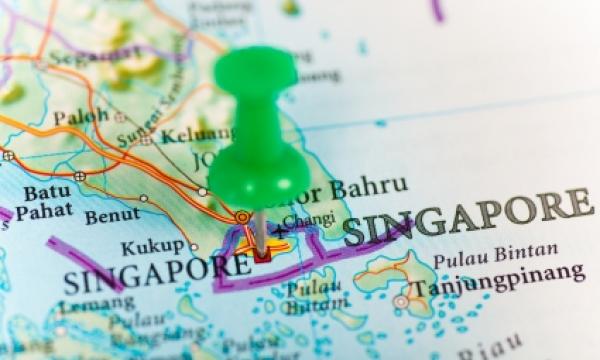 According to EY, global and regional investors remain vested in ASEAN. Despite wider challenging economic externalities, ASEAN was noted to have become a focal point of global investor interest, with total trade having increased steadily by a compound annual growth rate (CAGR) of 6.4% to US$2.3t in 2015.

The relatively stable economies in ASEAN are said to underpin investor interest. In addition, ASEAN’s member countries are expected to post healthy gross domestic product (GDP) growth rates of 3-8% over the next five years.

Member countries are expected to enjoy a CAGR of 5.1% from 2017 to 2021 collectively. In particular, the emerging markets – Cambodia, Laos and Myanmar – are expected to grow above 7%, while the developing markets of Indonesia, Malaysia, Philippines and Vietnam are projected to generate a steady CAGR of 5-6%.

“At a time of volatility in various parts of the world, ASEAN may well be the prized ecosystem of certainty, consistent and resilient economic growth. The region is well-positioned to be a growth nucleus in Asia, even as China and India continue to power ahead,” said Dato’ Abdul Rauf Rashid, EY Asean Assurance Leader.

Nearly two-thirds of the foreign investments were in the services sector, predominantly the financial and insurance segments. The key extra-regional FDI contributors were from the US, Europe and Japan, and these investors and regional titans are expected to remain keen on the region.

Over two-thirds (68%) of the M&A deals in ASEAN from 2010 to 2016 were either intra-ASEAN or inter-Asia-Pacific, reflecting the strong appetite in the region. The most active sectors were consumer, energy and financial services. 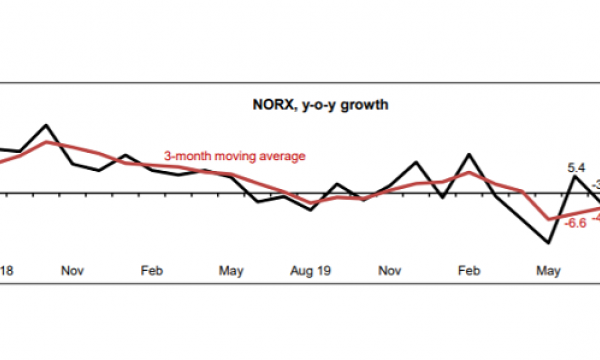