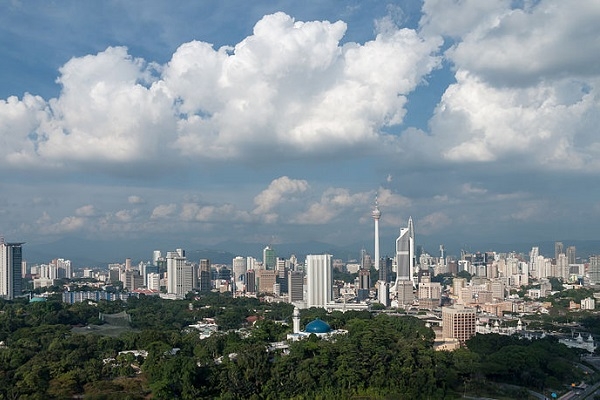 Analysts see downside risks to the oil price rally even in 2019.

The Malaysian government has expressed plans to narrow their YoY budget deficit from 3.7% to 3.4% next year. However, analysts at Fitch Solutions stated that their forecasts remain at 3.7% as they dread that the country’s continued dependence on oil revenues pose risks to the government’s fiscal consolidation plan.

The government earlier proposed to fund its larger 2019 budget of MYR314.6b through dividends from national oil company, Petronas. Including regular payouts of MYR24.0bn, Petronas would be funding 17.2% of expenditures in 2019, highlighting Malaysia’s continued reliance on oil revenues.

“Staking fiscal consolidation on rising oil revenues is unlikely to be sustainable over the long term, and we are seeing downside risks to the oil price rally even in 2019, due to demand jitters amidst a softening global macroeconomic outlook,” Fitch Solutions said in a statement.

As of Q2, Malaysia’s public debt stands at RM984b which represents 70.7% of annual GDP which threatens the country’s economic growth. Domestic debt took the lion’s share of the total at 81.3%, and as a share of GDP, it was equivalent to 57.5% as of Q218, exceeding the government’s self-imposed domestic debt limit of 55% of GDP.

“Given that we are less optimistic on the government fiscal deficit reduction plans, we expect elevated debt to likely outlast the current government’s term (2018-2023),” Fitch Solutions added. “Additionally, we are forecasting real GDP growth to average 4.4% over 2019 and 2021, lower than the government’s projections of 5.0% (the middle of its forecast range of 4.5-5.5%), which will likely undermine direct tax revenue collections (income and corporate taxes) over the coming years.”