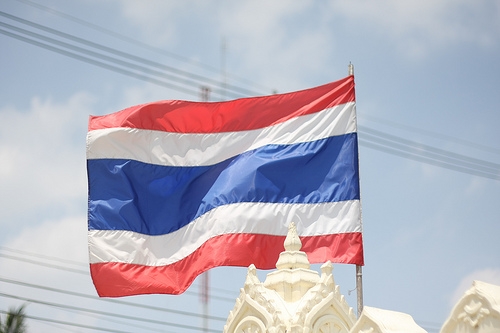 It will be curbed by higher levels of debt payments.

Consumer spending outlook in Thailand remains bullish as real household spending is expected to average 4.0% in the next five years, an increase from the 3.1% average in 2012 to 2016.

In a report, BMI Research said, “Increased spending and more optimistic consumers will naturally lend themselves towards an outperformance of non-essential goods, with restaurants, hotels and personal care among the fastest growing, albeit from a lower base.”

Household spending is expected to reach US$322.9b in 2021, with total market size to catch up by 30%, showing strong demand and increased levels of spending from Thai households.

BMI Research forecasted a 7.6% economic growth for the country, one of the fastest in Asia.

Whilst the research group reported higher consumption on essentials such as food and non-alcoholic drinks and transportation in 2017, it projected higher spending for non-essentials with a 6.3% rate per year on average. Meanwhile, essentials are seen to grow by 6.2%.

“There remains a relatively large gap between the two spending groups and this is due to a number of risk factors putting a ceiling on the opportunities for non-essentials categories. Namely, this includes the potential for political and security instability, which would see confidence drop, as well as a household deleveraging cycle which began in 2016 and is expected to continue over the coming years.”