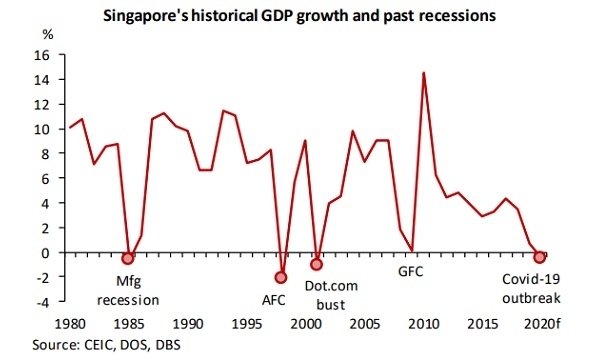 Singapore’s GDP might drop as steeply as 2% YoY in the first half of the year.

The COVID-19 pandemic is tipped to hurt Singapore’s economy harder than SARS and the Global Financial Crisis (GFC), with the GDP projected to contract 0.5% in 2020, according to a DBS Group Research report.

In particular, the economy is expected to contract in the first two quarters by as steep as 2ppt YoY. The contraction could sustain into Q3 before improving at the end of the year.

As the infection worsened across the globe, more travel restrictions have been imposed, which will hit the tourism-related industries harder than originally expected. Travel bans have been imposed on Korea, Iran, France, Germany, Italy, Spain, Japan, Switzerland, UK and ASEAN countries, which account for about 69% of Singapore’s total tourist arrivals in 2019.

The lockdowns and closures of production plants across China in January to February caused Singapore’s manufacturing PMI to fall to a four-year low and for non-oil domestic exports (NODX) to China contracted. However, overall NODX for February recorded a 3% expansion due to strong surge in sales to the US, EU and Japan.

However, this is expected to change drastically over the next few months, as closures slow down economic activity and take a toll on global consumer sentiments and demand. With Singapore being a small and open economy, a recession is deemed inevitable.

Further, the Monetary Authority of Singapore (MAS) might end the modest and gradual appreciation path of the S$NEER policy band, and introduce a downward re-centring of the band by up to 2%. With the plunge in oil prices, full year inflation might ease to 0.4% as well.

In light of these, the government has expressed plans to roll out a second stimulus package. DBS expects the government to inject up to $4-16b or 2.9% of GDP to further support the economy.

This would involve utilising the remaining accumulated reserves of about $7.7b and drawing down $6-8b from the reserves to fund the package. If not fully utilised, monies from the reserves could be used as contingency funds in case a third package is called.

“Plainly, the focus has shifted from mitigating the impact of the Covid19 outbreak to cushioning the economy from an imminent recession. And policy responsiveness, in terms of getting the help to the companies immediately will be a crucial consideration,” DBS economist Irvin Seah said.

Demand for office spaces to cool down in 2023: C&W 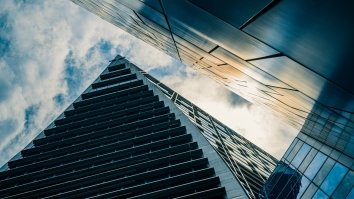 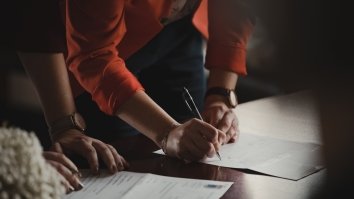 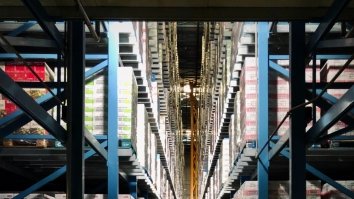 New economy assets to drive rental growth in the industrial property market
This property type is poised to grow by 2% to 3% in 2023.
Commercial Property 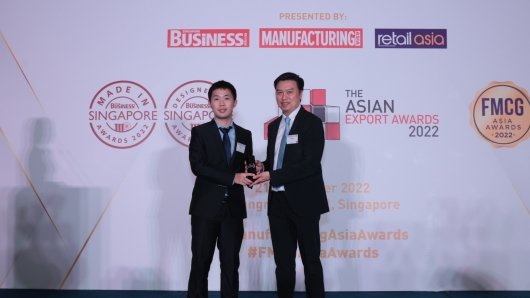 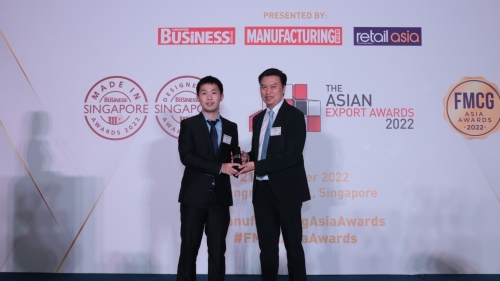