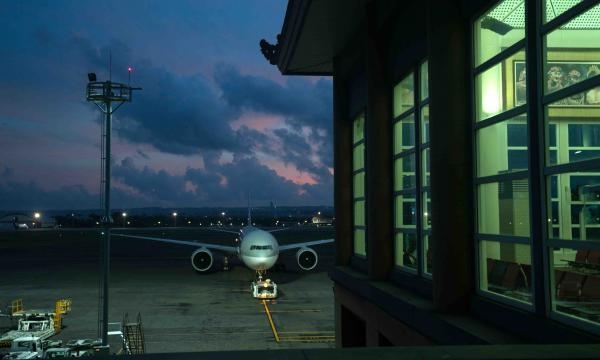 The proposed bubble has seen multiple delays since it was first supposed to go ahead in November last year.

Singapore and Hong Kong are expected to announce a start to their highly anticipated two-way air travel bubble as soon as Monday after multiple delays, according to people familiar with the matter, Bloomberg has reported.

Flights under the agreement—which allow people to travel quarantine-free between the financial hubs—will begin from 26 May, said those sources, who asked not to be identified.

The number of flights will be increased by 26 June if there were no further outbreaks in either city, one of the people said.

Hong Kong and Singapore have been working on the creation of a travel corridor for months after plans for a November start were shelved due to a virus flareup in the Chinese territory. A plan to announce its revival the previous week was also cancelled at the last minute by the Singapore side.

The Hong Kong government said a discussion with Singapore on the relaunch "is at an advance stage and the government will make [an] announcement as soon as practicable".

On the other hand, Singapore said the two cities had not fixed a date to announce the resumption of the bubble, but "will do so once we are ready, hopefully very soon."