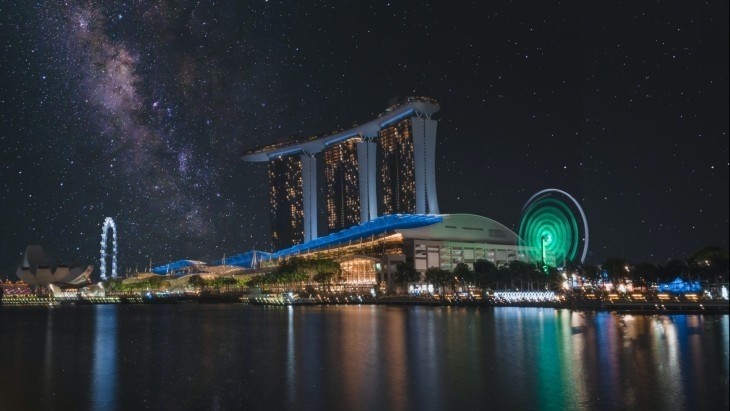 Deloitte is seeing increased initial public offerings (IPO) activity in the second half of 2022 as companies navigate ongoing economic issues due to the Russia-Ukraine conflict and rising inflation.

Tay Hwee Ling, disruptive events advisory leader of Deloitte Southeast Asia and Singapore said they expect “more IPO activity in the second half of 2022 if companies manage to find realistic valuations that are acceptable at the right price to investors.”

Tay also cited that the resumption of ThaiBev's proposed spin-off could potentially raise to $1.4b, and secondary listing of NIO, and listing of GoTo Gojek Tokopedia, would trigger a boost in IPO activity in Singapore.

For his part, Darren Ng, disruptive events advisory deputy leader at Deloitte, anticipates more capital shifting to Southeast Asia brought about by “geopolitical tensions, fear of aggressive rate hikes in the US and Europe, China’s crackdown on US-listed companies, and supply chain disruptions.”

He added that these problems could lead to more IPOs and dual or secondary listings on the Singapore IPO capital market.

“Singapore started 2022 with a three-fold increase in the number of IPOs and a 70% increase in funds raised, compared to the first six months of 2021,” said Ng.

Aside from this, Deloitte also found that real estate investment trust or business trust (REITs) listings are still the most significant type of listings on the Singapore bourse even as there has not been any S-REIT listing in the first half of 2022.

To date, Singapore has 44 listed S-REITs. Of the number, 39 have at least some properties or assets outside of Lion City.