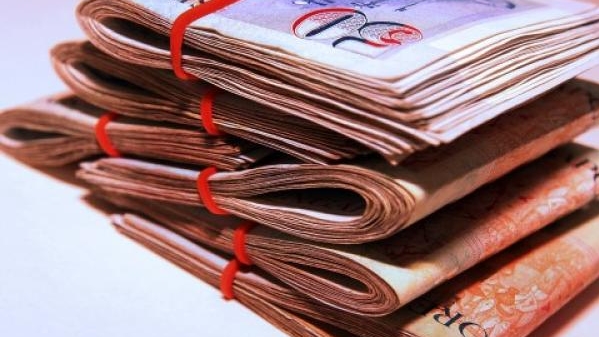 Mergers, IPOs plunge in first half of 2022

The value of the seven IPOs in Singapore so far is 90% lower than last year's.

Singapore saw activities in the mergers & acquisitions (M&A), as well as initial public offerings (IPOs), fall in the first six months of the year compared to the same period in 2021, data from Refinitiv showed.

Singapore’s M&A activities logged only US$56.6b in total value during the first half of 2022 or 35.9% lower compared to the previous year.

Singapore-targeted M&A activity amounted only to US$23.7b, which is a 46.8% decline compared to the first half of 2021. Inbound M&A activity plunged 64% to US$13.7b over the same period of comparison.

Singaporean companies also slowed down from merging or acquiring new companies overseas, with outbound M&A activity by local firms reaching only US$19.3b. This is 27% lower than the first half of 2021. Amongst markets, Thailand is the most targeted nation by value capturing 21.4% market share, according to Refinitiv.

Majority of deal-making activity in Singapore targeted the financial sector, which accounted for 34.8% of the market share. At US$19.7b of the total value, Singapore financial sector M&A saw a three-fold increase in value compared to H1 2021.

Real-estate captured 17.8% of the market share, followed by the 14.7% share occupied by high technology—which actually saw the most number transactions, reports Refinitiv.

In the IPO space, Singapore’s seven listings for the first half of 2022 only totaled US$59.6m, a staggering 91.8% lower in proceeds compared to the first six months of the previous year.

However, Refinitiv noted that that the Singapore Exchange’s recently introduced SPAC listing framework gave rise to three SPAC IPOs that raised an aggregate total of US$280.3m.

Follow-on offerings were no better, falling 54% compared to first half of 2021, and raising US$862.5m in proceeds. Of these, real estate accounted for 62.2% of Singapore’s ECM proceeds followed by industrials and materials with 13.6% and 13.4% market share, respectively.

The total value of bond offerings also fell during the period.

Primary bond offerings from Singapore-domiciled issuers raised US$17.4b so far this year, a 15.4% decline after a strong period during the first half of 2021, Refinitiv found.