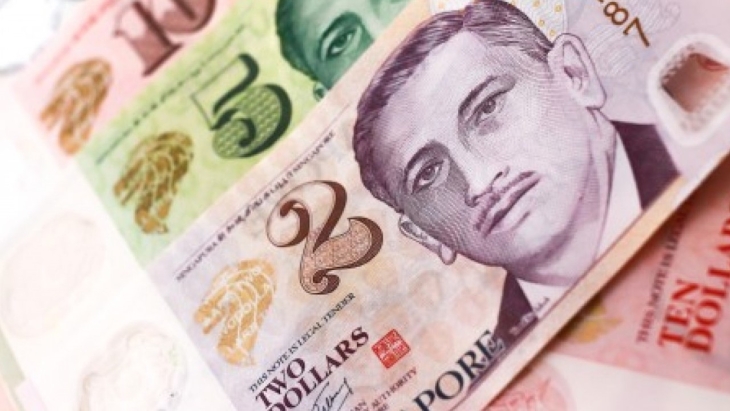 In a report released by Jefferies, multiple Singapore-based banks positioned themselves with sufficient buffers to protect themselves from risk, such as the financial crisis caused by the hundreds of billions of debt owed by Chinese property giant Evergrande.

DBS, OCBC, and UOB were reported to have 30%, 25%, and 16%, respectively, of group loans from Greater China as of the first half of 2021. Slightly more than half of the loan is from Hong Kong.

According to releases from OCBC, onshore and offshore loans with credit risks that link to China make for another 40%, whilst the remaining is from Macau and Taiwan. Meanwhile, UOB poses the least exposure but has grown the fastest over the last three years at 8% annually.

The property sector, or the ex-residential mortgage, will make up for 40% of the Greater China loan and 20% NPL ratio for the sector’s worst case. Additional NPL from Greater China will amount to $17b across the banks, which would have a loss of $8.6b.

Despite this threat, however, the three banks have buffers in place through the expected generation of $16b of PPOP. This comes even after taking into note the 20% decline from current estimates for the financial year 2021. General reserves of $8.3b and excess capital of $10.7b also supplement this. These measures should help cushion the impact of these threats.