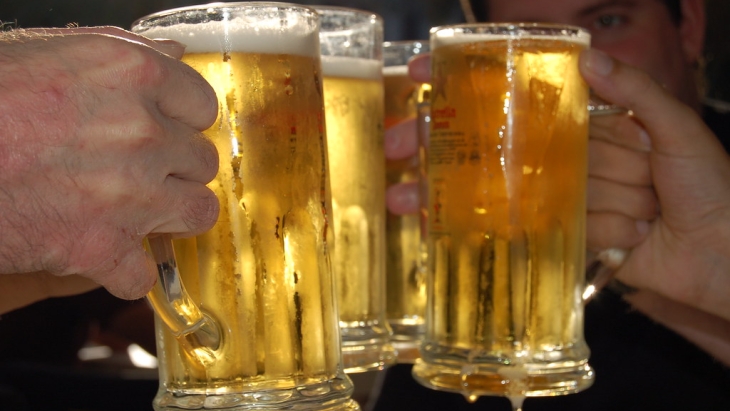 Thanks to the company's improved distribution channels.

CIMB forecasted that the core net profit of ThaiBev will increase by 6.6% come the second half of the financial year 2021.

ThaiBev has shifted its focus to improving its distribution channels to drive sales and has been spending less on advertising, CIMB reported.

The earnings before interest, taxes, depreciation, and amortization margin expansion to 18.7% for the same financial year is also being expected.

ThaiBev's spirits sales were down by 4.6% in the third quarter quarter-on-quarter (QoQ), but beer sales increased by 10.6% QoQ.

"Resilience of Thai alcohol consumption in Jul also gives us comfort that 4QFY21F may not look too bad, despite stricter Covid-19-related measures in Thailand," CIMB said.

Generally, the consumption recovery is headed to happier hours as lockdown measures are easing in operating geographies.

Thai alcohol sales returned to pre-COVID levels in July 2021, although they became weaker on a year-on-year basis. Liquor saw a 10% decrease in sales volume, whilst beer, 21%.

Thailand’s Office of Industrial Economics reported domestic liquor and beer consumption continue to rise every month since July despite the tightened measures. Meanwhile, according to Vietnam’s General Statistics Office said that the country's beer production was badly hit since May with only 262.6m litres sold on 21 August, down 32% from the same period last year due to tightened lockdown measures.