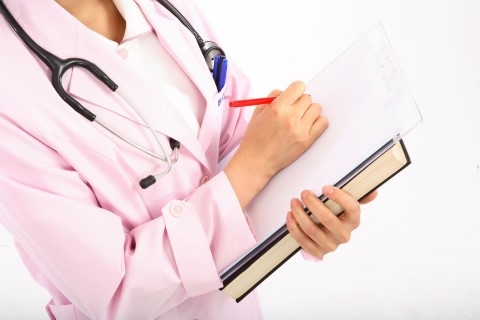 The Lion City lagged behind in life expectancy and relative cost.

Hong Kong has once again beat Singapore, Japan and Norway for the title of the most efficient healthcare system in the world, according to the Bloomberg Health Care Efficiency Index.

Singapore and Spain retained their places in the top three. Italy moved up two places to nab the fourth spot at the expense of South Korea who fell to fifth place. Israel, Japan, Australia, Taiwan and UAE complete the top ten. On the other hand, the US ranks amongst the least efficient healthcare systems as residents fail to get their money’s worth since they pay more but have average life expectancy levels than other countries.

The Bloomberg Health Care Efficiency Index was created to rank those with average lifespans of at least 70 years, GDP per-capita exceeding $5,000 and a minimum population of 5 million. It utilised 2015 data as that’s the latest available information for most economies from the World Health Organisation.