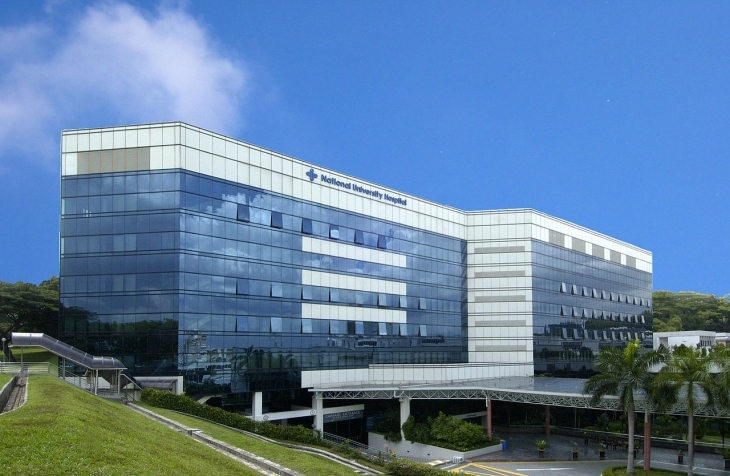 Average daily bed occupancy rates for public hospitals is at 85%.

Although globally hailed as one of the world’s most efficient healthcare systems, public hospitals in Singapore also face high congestion levels adding to the growing evidence suggesting that the medical infrastructure in the Lion City is failing to keep up pace with booming medical demand, according to research firm ValuePenguin.

Whilst the total population inched up 1.4% between 2015 and 2017, admissions to general and specialty hospitals surged 13.6% over the same period, indicating that medical admittance has been outpacing population growth.

“Due to a variety of factors like an ageing population, increasing mortality rates and medical tourism, a growing portion of people in Singapore are seeking hospital care, which could be causing hospital overcrowding especially if the supply of medical resources has not kept up,” said ValuePenguin Singapore analyst Anastassia Evlanova.

Evlanova also noted that the average occupancy rates of Singapore public hospitals are around 85% but usually peak to as much as 93% during weekdays.

The amount of waiting time to be admitted to a ward from the emergency department also falls at around 2.5 hours, Evlanova said, citing health ministry data. This metric is used for hospital overcapacity as this suggests that there is not enough personnel to handle patient requirements.

On the other hand, Khoo Teck Puat Hospital had the shortest waiting time at 0.7 hours.

“Unfortunately, because the geriatric population is growing more quickly than hospital facilities can realistically keep up with, it seems like more and more Singaporeans will experience overcrowding at hospitals,” Evlanova concluded.