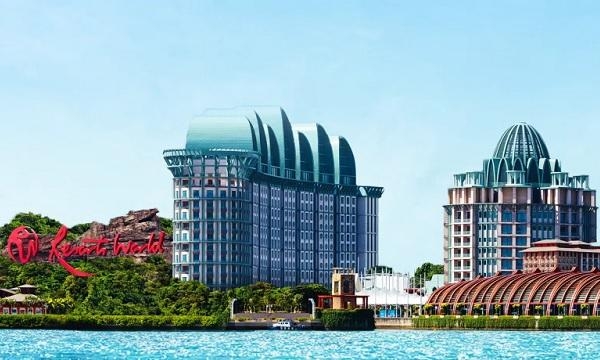 Genting Singapore sinks into red with $116.68m loss in H1

The group said it suffered almost zero revenue in Q2 due to COVID-19 disruptions.

The company reported a net loss of $163.3m for Q2—its worst quarter since the opening of Genting’s Singapore Integrated Resorts, which the company blamed on “the devastating effect of the COVID-19 global pandemic for this reporting period.”

Following Singapore’s implementation of the circuit breaker measures in April, Genting Singapore had to temporarily close its guest offerings, including Universal Studios Singapore, SEA Aquarium, Adventure Cove Waterpark and Dolphin Island, as well as its hotels and casino.

“Despite the swift implementation of a series of cost containment measures including payroll rationalization as well as other productivity initiatives, the impact of suffering almost zero revenue was devastating,” the group said in its results announcement.

For H1, the group’s reported a significant 98% decline in earnings before interest, tax, depreciation and amortization (EBITDA) to $13.3m.

Amidst the suspension of businesses in Q2, the group experienced a deficit in the cash flow from operating activities of $80.2m.

Further, as at 30 June, $126.1m of the group’s financial assets at fair value through profit or loss were reclassified from non-current assets to current assets in the statement of financial position as Genting Singapore said that intends to redeem its investments in quoted debt securities in the near term.

Given the loss, the basic and diluted loss per share attributable to ordinary shareholders came at 0.97 cents and 0.96 cents, respectively.