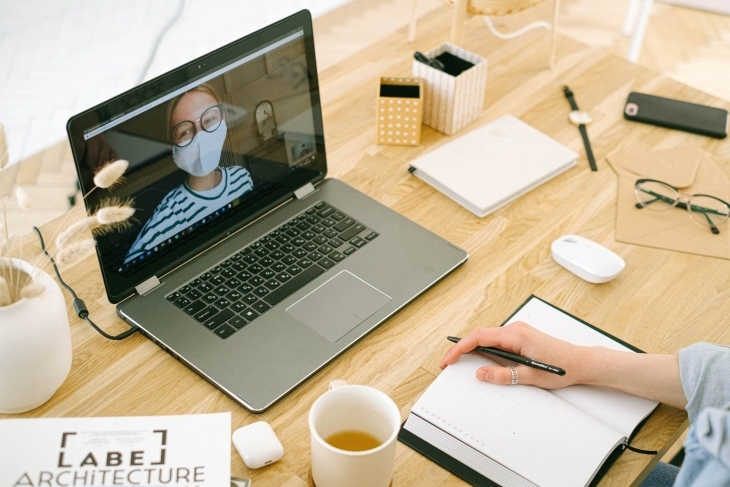 Fewer companies indicated that they will still freeze salaries next year.

Singaporean workers’ salaries are forecasted to rise by 3% in 2021, faster than the 2.5% projected in 2020, reports ECA International. After factoring in the expected inflation rate of 0.3% next year, locals’ average salary increase will be at 2.7% in real terms—lower than the 2.9% real salary increase they will enjoy in 2020.

Despite that, Singaporeans’ expected salary increase in 2021 will be the third highest in the world, behind only Thailand and Colombia.

“Singapore has experienced consistently low inflation in recent years, with the country seeing a deflation of -0.4% in 2019, and is expected to see an inflation level of just 0.3% in 2021. This will thus result in higher real salary increases for workers in Singapore, as compared to countries with higher inflation rates in Asia Pacific such as Hong Kong,” said Lee Quane, regional director – Asia at ECA International.

Not even the ongoing pandemic and its lasting effects on the economy is expected to halt any salary increases—and thanks to fewer companies saying that they will freeze salaries next year.

“The expected rise in salaries next year is largely due to fewer companies implementing salary freezes, with only 22% of those surveyed saying they will continue to freeze salaries into 2021, as compared with 36% this year,” added Quane.

Asia Pacific markets all saw lower salary growth in 2020, averaging 3.2%. Companies anticipate a recovery in 2021, with the average salary increase in the region forecast to jump to 4.3%.

Indonesia leads the way in APAC for real salary increases in 2021, with a forecasted rise of 3.8% – significantly higher than the joint second-place nations of Singapore and Thailand, where the increase is expected to be 2.7% in comparison.

Outside the region, many countries are expected to see decreases to real salaries, including the US and Saudi Arabia. Once again, Argentina is at the bottom of the rankings, with a forecast real salary decrease of -28.6%. This is because inflation I the country is expected to stay at an alarmingly high level in 2021, reaching 43%.

“As the world struggles with the social and financial effects of the global pandemic, many countries continue to feel the impact on their economies, and therefore, their salaries. Although many Asia Pacific countries are already seeing signs of recovery, companies based in other parts of the world such as the United States and Middle Eastern countries are approaching salary rises more conservatively,” noted Quane.