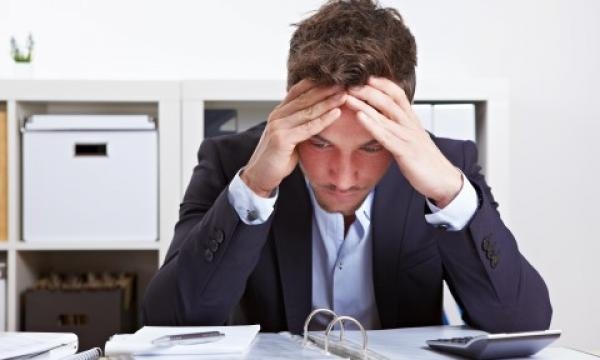 Over half of Singapore's workforce unsatisfied with their current job: report

Healthcare workers were ranked as the most motivated and less stressed.

Less than half of Singapore’s employees or 49% were found to be satisfied with their current jobs which is less than the global employee job satisfaction average of 62%, according to technology platform Qualtric’s latest Global Employee Pulse report.

Surveying over 6,000 working professionals across the globe, the report found that healthcare workers in Singapore were amongst the most motivated to go to work in the morning (57%) and experienced the least amount of stress. Healthcare workers were also observed to possess the highest level of contentment with their work-life balance (61%) across all the sectors surveyed.

The main driver for job satisfaction amongst Singaporean employees was not salary, but instead confidence in their company’s senior leadership team, a helpful manager for resolving work-related issues and receiving sufficient training.

“Contrary to what many employers believe, the results have shown that personal relationships at work are valued over offering pay increments to employees that may only provide a temporary increase in job satisfaction,” Qualtric’s head of Southeast Asia Foo Mao Gen said in a statement. “In fact, it is the type of relationships employees have with their managers and colleagues that most significantly impact job satisfaction and motivation levels.”

Foo added how technology could provide managers with data such as team member engagement at each stage of the employee lifecycle so they could better understand what drives employee productivity.

Almost two in five or 39% of employees who fall under the millennial and Gen Z category were found to have a reasonable amount of enthusiasm to go to work every morning, whilst employees aged 55 and above were the most enthusiastic with 47% of them looking forward to going to work.

“An environment that provides and supports work-life balance reduces the risk of attrition amongst employees and delivers a more positive employee experience,” the report noted, citing how 71% of those who were content with their work-life balance will remain in their jobs. On the other hand, 81% who were dissatisfied said they would leave.