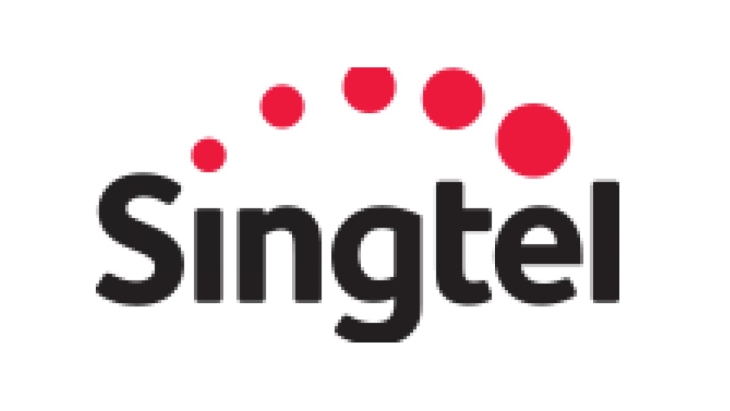 The total consideration of up to $539m over three years will take effect.

Singtel intends to subscribe to Airtel’s rights issue at an issue price of $9.81 (INR 525), it announced through a news release.

This will be for a total consideration of up to $539m over a period of up to three years. A direct stake of 14% will represent Singtel’s full rights entitlement.

With the completion of this deal, Singtel will continue to be Airtel’s single largest shareholder.

This is in fulfilment of Singtel’s strategic reset announced last May. The focus is on the building of digital ecosystems in the region through a multi-local strategy that could involve unlocking assets to reinvest in critical infrastructure. This, in turn, is expected to power the digital economy.

“Our participation in this rights offering underscores our confidence in Airtel’s growth prospects. Not only will the Indian government’s recently announced reform package result in improved regulatory conditions supporting the healthy growth of the industry, but it will also significantly improve Airtel’s liquidity to invest in becoming a truly digital-first company that will serve India’s digital vision. Buoyed by the unprecedented wave of digitalisation, Airtel is currently delivering strong revenue momentum across all business segments, reflecting the strength of its portfolio. All this will, in turn, enable Airtel to contribute sustainably to Singtel.”

Airtel is currently one of India’s leading telecommunications companies. With operations in 19 countries, it currently has a reach across 18 countries and a mobile customer base of more than 440 million. The company has also been associated with Singtel ever since a majority stake was acquired in 2000.