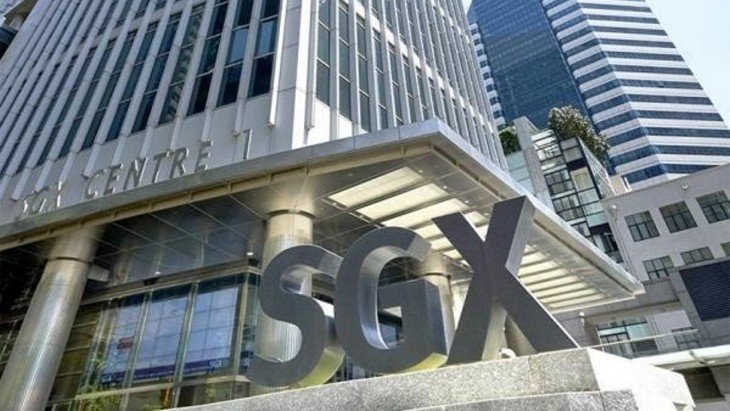 The new rules for the SPAC listing are effective starting 3 September.

SGX CEO Tan Boon Gin said in a press release the SPAC framework will give companies “an alternative capital fundraising route with greater certainty on price and execution.”

Key features of the SPAC framework include a minimum market capitalisation of S$150m, de-SPAC must take place within 24 months of initial public offering (IPO) with an extension of up to 12 months subject to fulfilment of prescribed conditions, moratorium on sponsors’ shares from IPO to de-SPAC which is a “six-month moratorium after de-SPAC and for applicable resulting issuers, and a further six-month moratorium thereafter on 50% of shareholdings.”

Sponsors must also subscribe to at least 2.5% to 3.5% of the IPO shares/units/warrants, depending on the capitalisation of the SPAC, de-SPAC can proceed if it has the approval of more than 50% of independent directors and more than 50% of the shareholders are in favour of the transaction.

SGX said it will work it the Securities Investors Association (Singapore) to increase the understanding of retail investors’ of SPAC, and will partner with the Singapore Institute of Directors to educate future directors of SPACs on their roles.

Jefferies said the new rules “bodes well for future listings and position SGX as a regional first-mover in providing growth capital for a vast array of companies across sectors.”

Deloitte, meanwhile, welcome the new SPAC framework, saying it is an important step that will place Singapore in the lead amongst exchanges in the Asia Pacific.

“In recent years, the rapid development in Southeast Asia has enabled high-growth companies and tech unicorns to pursue SPAC-backed listings. Singapore’s geographical position in the heart of Southeast Asia coupled with its stable economic and political systems, along with its extensive international investor outreach and proximity to SEA companies, has made SGX an attractive listing venue for SPACs to raise funds,” Tay Hwee Ling, Disruptive Events Advisory Leader at Deloitte Southeast Asia and Singapore, said.

“We recognise that Singapore’s SPAC market may not rival the U.S. boom but we see the new regime seeking to balance and offer a close alternative to that of the US for investors in this region,” Tay added.

Pascal Rapallino, Group Investment Structuring Leader at investment services firm IQ-EQ, said the framework will increase the competitiveness of SGX and the companies listed on the exchange.