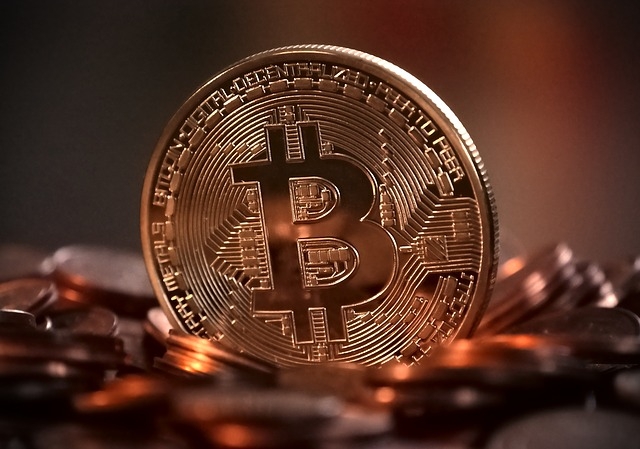 Shareholders should be made aware of the risks and use of fund proceeds.

The Singapore Exchange (SGX) has laid out guidelines for listed companies considering conducting initial coin offerings (ICO) given the growing popularity of the fundraising method.

An ICO is when a firm makes an offer of digital tokens or coins to investors that are paid for either with fiat currencies or other cryptocurrencies.

“First off the bat, it is important to make clear that even if an SGX-listed company is the issuer of a digital token, those tokens are not listed on SGX,” SGX Regulation (SGX RegCO) chief executive Tan Boon Gin said in a column. “Therefore, SGX’s rules would cover only the company and not the tokens nor the holder of the tokens.”

Also read: Are Singapore VCs losing out to ICOs?

Listed issuers conducting digital token sales will be required to make all relevant disclosures to SGX RegCo in a bid to ensure shareholders of the issuer can make informed investment decisions. This includes the provision of legal opinion and auditor opinion on the ICO’s accounting treatment from reputable professional firms.

Listed issuers who intend to conduct ICOs must first consult with SGX RegCo beforehand, he noted. Issuers are also required to provide a legal opinion on the nature of the digital tokens, as well as its auditor’s opinion on the ICO’s accounting treatment.

“We retain the right to require additional opinions to be obtained so as to ensure that the relevant statutory requirements are complied with,” he added. “We will also provide a checklist to the listed issuer on the compliance matters that should be addressed.”

When the ICO is announced, issuers must disclose information to its shareholders including the rationale for and the risks such as operational and cybersecurity risks arising from the ICO, the use of funds raised and the accounting and valuation treatments for the ICO, ‘know-your-customer’ checks to address money laundering and terrorist financing risks, the accounting and valuation treatment for the ICOs, the use of existing issuer funds to conduct the ICO, the financial impact on the issuer as a result of the token issuance, any impact on existing shareholders’ rights amongst other requirements.

“Shareholders are owners of the issuer and have the right to receive clear and accurate material information on a timely basis if an issuer conducts an ICO fundraising,” he stressed.

After the ICO has been conducted, listed issuers are still expected to keep their shareholders informed of material information, the development of the ICO and digital tokens on a timely basis, as well as the use of ICO proceeds.

“The listed issuer must also come to an agreement with its statutory auditors on the scope of the audit which should provide assurance that the ICO has been properly accounted for in their financial statements, and that associated risks have been adequately address and milestones on utilisation of funds raised have been adhered to,” he added.

Meanwhile, additional measures may apply depending on whether or not the digital tokens the issuer offers are construed as ‘securities or capital market products’ under the Securities and Futures Act (SFA), he noted.

“The main concern when it comes to ICOs and digital tokens that SGX Regco has is how the issuer safeguards its own interest and that of its shareholders when it conducts an ICO,” he explained. “The issuer’s board is ultimately responsible for maintaining a robust system of risk management and internal controls when doing so.”