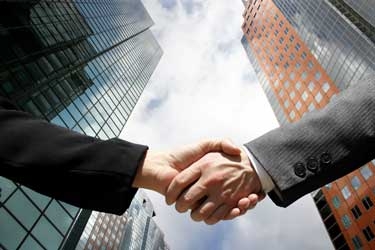 Singapore on par with Germany on merger and acquisition activity

Asia is emerging as the most favorable region for global M&A activity outside the traditional Western markets.

This is based on a new study from the Mergers and Acqusitions Research Centre. The MARC M&A Maturity index which is sponsored by Ernst & Young, assesses and ranks the maturity of 175 countries for M&A activity.

Ernst and Young said, outside North America and Western Europe, Asia emerges as the most favorable region for M&A activity. South Korea, Singapore and Hong Kong score on par with Australia and Germany, evidence that they have reached the mature stage for M&A activity.

Harsha Basnayake, Ernst & Young’s Transaction Advisory Services Leader for Singapore and Southeast Asia says: “Southeast Asian countries are once again emerging as interesting markets from an M&A perspective. Singapore and Malaysia have scored better than some of the matured economies and are now considered as matured markets for M&A transactions. Both these markets together with Thailand have scored better than some of the BRIC countries that are typically mentioned in analysis concerning major emerging markets, though the smaller size of the countries and their markets is an added factor for their success."