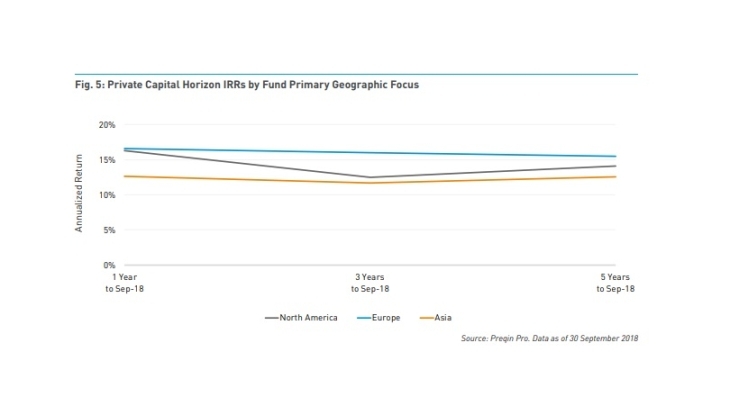 All three of East Ventures’ funds were in the top quartile of returns with over 20% internal rate of return.

Vickers Venture Partners (Vickers) also made it to the fourth spot, sharing the place with two other firms from the US and Israel. Of Vickers’ four VC funds, three are in the top quartile of funds. In total, Vickers’ has raised $501.9m (US$362m) in the past 10 years.

Preqin also named other Asian VCs as top consistent performers. The relatively new Hong Kong-based Click Ventures has raised $20.8m (US$15m), with all three of its overall funds in the top quartile for returns. South Korea’s AJU IB Investments has two top quartile funds out of its three overall funds and has raised $1.1b (US$793m) in the past decade.

Japan’s Future Venture Capital and China’s Langsheng Investment also made it into the list with two top quartile funds each, having raised $20.8m (US$15m) and $217.7m (US$157m), respectively.