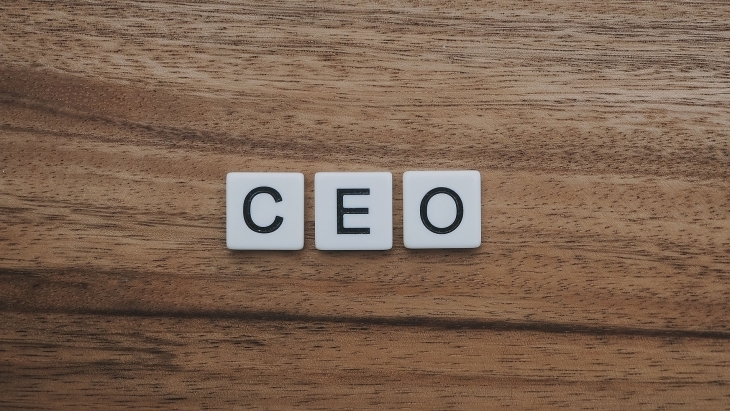 Image by Diggity Marketing from Pixabay

Agility matters most to Singaporean CEOs

In SG, 93% believe agility makes leaders of today successful; globally, only 88% think so.

Back in 2019, only a few Singaporean business leaders believed that agility is key to business success, but today, almost all CEOs think having such ability would be key to surviving future crises.

“Agility is not something that I would naturally recognise in Singapore. But the characteristic of the leadership here in Singapore is clearly changing and has changed,”  BBC’s Senior Vice President for Commercial Development in APAC, Alistair McEwan, told Singapore Business Review.

According to BBC’s study, there are more CEOs in Singapore (93%) than globally (88%) that view agility and responsiveness as the hallmarks of what today’s successful business leader is made of. McEwan called this change the “Super Pivot.”

“Super Pivot is sort of forcing CEOs to intervene at speed. Previously, [when a] strategy was laid down, it was kind of anchored into the business plan. CEOs and their boards and their execs would kind of stick pretty religiously to that,” McEwan said.

“What we’ve seen recently, which is probably a result of the pandemic and digital disruption, is that [CEOs are being] agile, on their feet to adapt to the current environment, what’s going on,” he said.

Whilst agility is not a new concept, the BBC study underscored that it has now been taken to new levels, given the need or a greater capacity for flexibility and a readiness to challenge long-held beliefs.

“With respondents agreeing that being open to changing direction and embracing a new course of action is important, this is about business leaders being ultra-agile and reacting in real-time, inspiring and taking the company with them in unison,” the BBC report stated.

Agility is not the only aspect where Singaporean CEOs had a change of heart. Compared to their global counterparts, they were found to be more receptive towards the ideas of younger members of their organisation.

BBC reported that 41% of business leaders in Singapore are inspired by the energy and enthusiasm demonstrated by the younger generation of the workforce, whilst only 40% feel the same, globally. This shift encapsulates the themes “Shoshin” and “Respecting the Youngers.”

According to the BBC report, Shoshin is the Japanese concept of the “Beginner’s Mindset” which means having “a fresh pair of eyes and recognising that experience only goes so far when there is no such thing as ‘business as usual’.”

“It’s not necessarily about what you know, it’s about what you don’t know. It’s about acting on your instincts, and then being able to kind of verify and double down on that,” McEwan said.

“No matter what your experiences are, the key to keeping fresh perspectives is adopting a beginner's mindset and holding a lifelong passion for learning. It's about being inquisitive, upskilling, and always developing your skills. I think this is particularly true for organisations where senior execs are not natural digital natives,” McEwan added.

As more business leaders take a cue from their younger, digital native employees, CEOs are slowly overthrowing traditional models of authority in an organisation.

“The empowerment of the younger cohorts in organisations is really something that every single business leader is now having to take seriously,” he said.

“From my own experience in the BBC, our staff demand to be heard, they want to be involved, they want to have an opinion, and they want to feel valued,” he added, saying it is essential for leaders to give more authority to younger colleagues.

CEOs wanting to make a positive change are not only restricted amongst their organisation, but also in their business.

According to the BBC, Singaporean business development managers (BDMs) are 11% more likely to say that they will stop at nothing to make a positive change in their business.

Singaporeans also believe that a positive mindset will take them through all obstacles they face in the business with close to nine in 10 (89%) saying that they’re optimistic towards their company/business. McEwan called this the “Zelensky effect.”

“This requires an element of courage and is typical of business leaders who are not afraid to share vulnerabilities and to speak from the heart,” the BBC report stated.

“It's all about being seen, being visible, being vulnerable, being transparent, and being on the front line with your troops,” McEwan added.

A positive mindset, however, should be coupled with solutions for businesses to overcome the adversities they face.

McEwan said leaders who are street smart, or in Hindi “Jugaad,” are the ones going up the ranks in organisations these days.

BBC said leaders are now improvising and coming up with creative and even sometimes scrappy solutions, that are ultimately smart.

“How can you get deals done? How can you bring partnerships together? How you use your street smarts, in order to be able to drive change in an industry, rather than the kind of the traditional model of classically trained business execs,” McEwan said.

“We're just seeing this big gear shift towards entrepreneurialism and people who are coming up with a different approach to doing business,” he added.