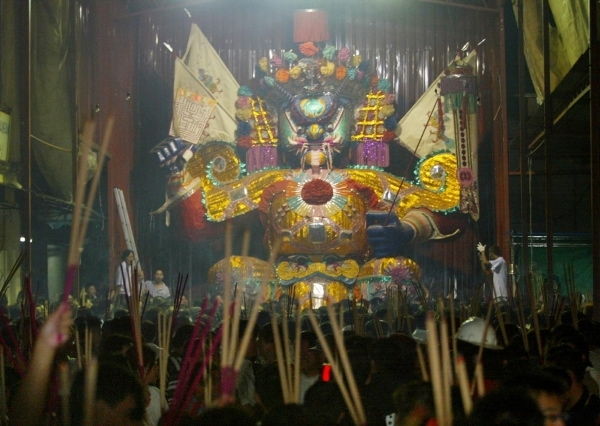 If I like it then I will buy it; Who cares about your superstitions anyway?

New property launches might have slowed down for the month of August as many developers held off launching projects but the hungry ghost effect could have less impact to home sales.

“People are less superstitious nowadays, especially among the younger generation. And if buyers like something that is launched, they may not want to delay the purchase until after the ghost festival as that unit may not be available then,” said Chor Hoon Chua, head of South East Asia Research at DTZ Debenham Tie Leung.

“The very low mortgage rates now is another reason that motivates home purchasers. Many foreign investors are also attracted to buy Singapore properties, given the economic concerns in the US and Europe and home purchase curbs in their own coutnries, coupled with the strength of the Singapore dollar and strong fundamentals of Singapore,” she added.

Singapore Business Review earlier reported that Far East Organization’s euHabitat at Jalan Eunos- which held preview few days before the hungry ghost festival commenced on July 31- is now nearly half sold with 336 out of its 748 units snapped up in less than a month.

MCL Land’s Terrasse also continue to report encouraging sales during the period with 13 more units snapped up in the first two weeks of August, making the 99-year leasehold development in Hougang Avenue 2 now almost 70% sold. Terrasse now only has 130 remaining units out of the total 414 since first launched last May 21.

The strong home demand could be a resultant of a few factors, said Jones Lang LaSalle head of research and consultancy Chua Yang Liang. “The low interest rate environment, lack of alternative investment instruments, overall a large residual demand for mass housing as a result of strong population growth over the past few years that was not met by an equivalent increase in housing stock,” he said.

“The pull back in housing demand during the hungry ghost phenomenon is probably more obvious at the overall transaction volume across the island rather than at a specific project level,” he added.

To contact the journalist, you may send your message to krisana@charltonmediamail.com