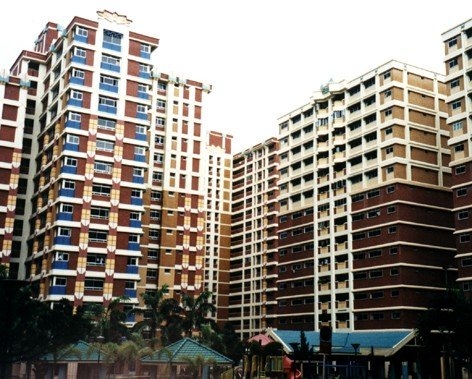 Condo rents increase by 7.3% in May

Rents increased year-on-year in May, according to latest SRX data.

Rental volumes increased to 4,603 units, or by 1.7% from 4,527 units month-on-month, when it came to condominiums. This translated to a 39.3% increase from the same month last year.

On the other hand, rental volumes for HDB flats decreased to 1686 units, or by 0.9% from 1,702 units month-on-month in May. This translated to a 30.4% increase from the same month last year.

“Based on ground observations, the market seems to be propped up by tenants renewing their leases and new tenant groups entering the market. For instance, more Singaporeans are renting in recent months and many are HDB homeowners who have sold their flats recently and are renting a place temporarily. They did not wait to find a replacement home before selling their flats as they wish to capitalise on the rising resale prices and try to sell their flats at a good price quickly,” she added.