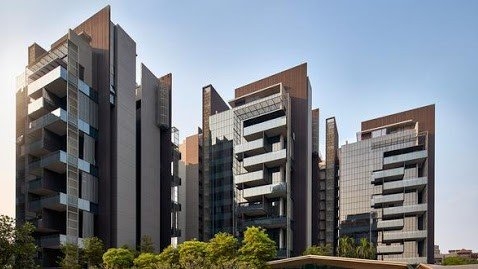 An estimated 1,736 units were resold in September.

According to a report released by 99.co and SRX, condo resale prices increased by 1% m-o-m  in September 2021.

When compared on a y-o-y basis, overall prices saw an increase by 8.9%. This sentiment  was also echoed throughout all the regions, as the Outside Central Region (OCR), Rest of Central Region (RCR) and Core Central Region (CCR) saw price increases at 9.1%, 8.6% and 9%, respectively.

The highest transacted price for a resale unit was set at $26.3m in Le Nouvel Ardmore.

Christine Sun, Senior VP of Research & Analytics, saw this performance as a reaction to the lowering condo supply.

“Prices have been increasing islandwide and are hovering about 9 per cent for all three segments from September 2020 to September 2021- i.e. CCR (9.1 per cent), RCR (8.6 per cent), OCR (8.9 per cent). The price increase is quite consistent islandwide and the broad-based price increase indicates that buyers were generally willing to pay more for resale condos this year in view of the growing housing demand and declining condo supply,” she said.