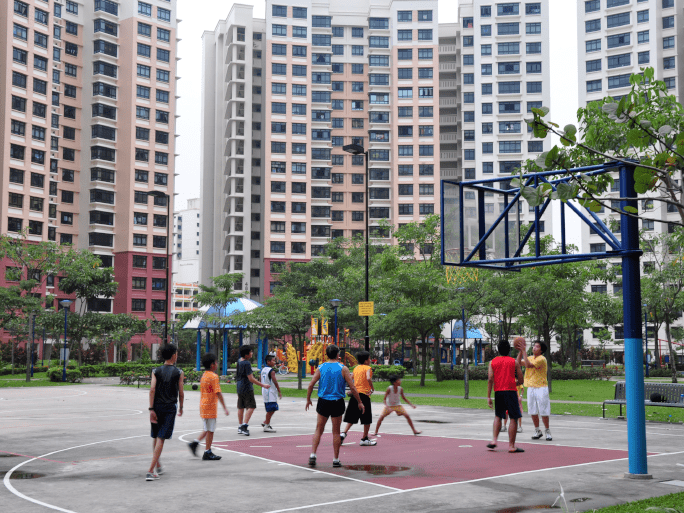 Both mature and non-mature estates recorded a YoY decrease of 1.6% and 1.1%, respectively, SRX Property noted.

"We have been receiving more enquiries and increasing rental demand from collective sales owners and potential private home buyers who are leasing a home temporarily whilst they wait for the property market to turn in their favour," OrangeTee & Tie head of research and consultancy Christine Sun said.